Sormanti, who passed away on Friday at the age of 58 after a three-year battle with multiple myeloma, was in her 32nd season with the team.

“A bit of a heavy heart, for Tracy’s family,” said Belichick after the game. “Sorry to hear about her passing. She’s been with the Patriots and given us a lot of support all the time I’ve been here, even going back to [1996]. They’ve always been there to help support us at the stadium. So on behalf of the team, [I] pass along our condolences to her family.”

Belichick also discussed the team’s 45-0 win over the Chargers. Specifically, he praised his team’s domination across the three phases of football: offense, defense, and special teams.

“It was nice to see it come together today,” said Belichick. “I thought we had a game where all three units — it was a complementary game — we had some plays from the offense, defense, the special teams. Played with a good level for 60 minutes and had more consistency than we’ve probably had in most other games.

With the win, the Patriots are 6-6, alive in the playoff hunt. And while New England will need to keep winning and receive help in order to clinch a postseason bid, Belichick is encouraged by his team’s development.

“I think our entire team has gotten better pretty much weekly,” said Belichick. “We just do things better than we’ve done them before. There’s still plenty of room for improvement. I’m not saying we’re there yet by any means, but we just do things better. Our anticipation is better, our reactions are quicker and better. That’s true in all three phases of the game.”

Praising an array of special teams players on a day when the group combined to dominate the Chargers, Belichick also offered a quote on returner Gunner Olszewski, who scored on both a punt return and a pass reception.

“Happy for him,” Belichick noted. “Obviously his career is not the classic way of an NFL career, given where he came from.”

“Gunner’s worked extremely hard and overcome a lot,” Belichick added. “He’s not a big guy, but he’s got a big heart and plays hard.” 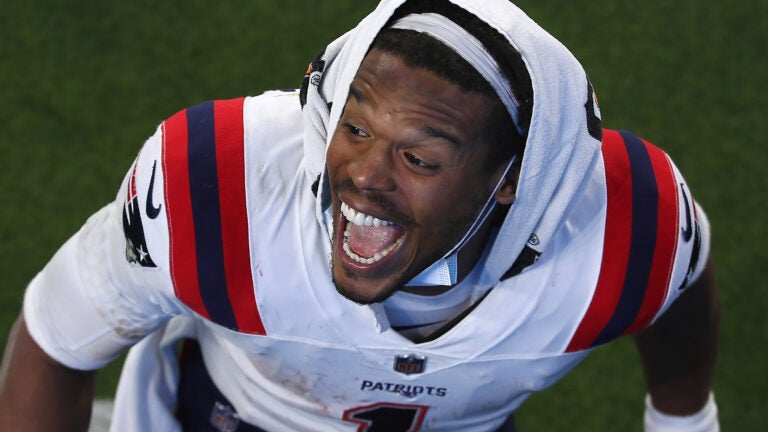