Bill Belichick has made it clear he has no intention of answering further questions about his starting quarterback — Cam Newton is officially the team’s starter, at least for the time being.

On Monday, during an appearance on WEEI’s Ordway, Merloni and Fauria Show, Belichick was asked whether he would consider playing both Newton and back-up QB Jarrett Stidham — presumably using Stidham as a throwing quarterback and Newton as a more versatile option.

“That’s not where we are right now,” Belichick said briskly. “We’re not there now.”

Pressed on whether the Patriots would ever consider that kind of set up, Belichick called it a “hypothetical,” saying he had no idea.

The bulk of the questions revolved around New England’s disappointing 24-3 loss to the Los Angeles Rams. Newton was 9-for-16, but he threw a damaging pick-six in the first quarter, and the Patriots never got their offense on track. By the time Stidham entered in the fourth quarter, the game was all but decided.

Belichick said the Patriots just subbed Stidham into the game in the fourth quarter to give him an opportunity to play.

“Cam was taking some hits, and just a combination of things,” Belichick said. “So it was the right time to put him in there.”

The Patriots, holding on to the slimmest of playoff hopes, face the Miami Dolphins on Sunday. New England (6-7) needs to run the table the rest of the way and will require some help from rivals to have a chance.

Belichick is now 21-5 against rookie quarterbacks after New England’s comfortable win over the Los Angeles Chargers two weeks ago. The coach was asked about his record against first-year signal-callers, with Miami’s rookie Tua Tagovailoa on the horizon.

“I have no idea, none of that really means anything this week,” Belichick said. “I think Tua is a very talented player, and he’s shown that throughout his career. I haven’t been out there for any of these snaps against any of these guys, so we’ll see how our players compete against their players, and their team on Sunday.”

Belichick said the 8-5 Dolphins — who New England defeated 21-11 in Week 1 — have improved throughout the year.

“They’ve played well in all phases of the game,” Belichick said. “They return kicks, they’re at the top of the league in scoring defense, 3rd-down defense. They score a lot of points in the first half, so they play from ahead, have good balance to the offense, so they’re really improving in all areas. They just develop consistency in their scheme and so forth. So I wouldn’t say it’s any one specific thing. They’ve done a good job across the board.” 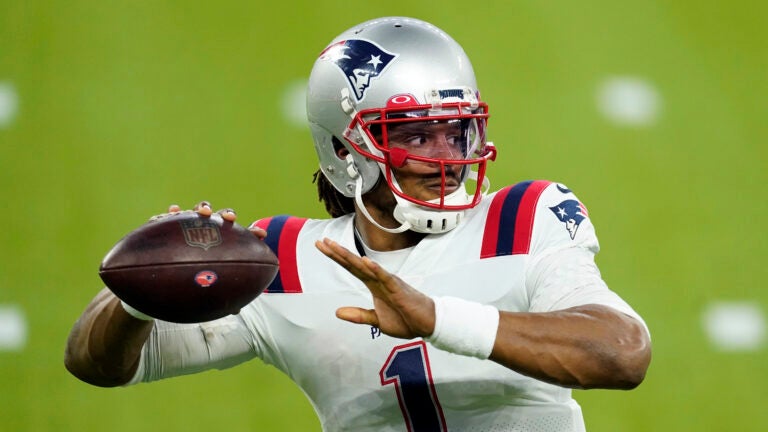