Cam Newton’s time in Foxborough is likely coming to an end, according to ESPN’s Adam Schefter.

Newton, who threw twice as many interceptions (10) as touchdown passes this season, will be a free agent, and Schefter made it clear on Sunday NFL Countdown that this season will probably be his only one with the Patriots.

Schefter said both sides “enjoyed their relationship” but expect to move in a different direction in 2021 with Newton presumably heading elsewhere. He said the Patriots will likely be “in search of a new quarterback” next season.

The #Patriots and QB Cam Newton are expected to part ways this off-season, per @AdamSchefter

Cam Newton passed for only 5 TDs in 14 starts with 10 INTs – He did add 12 rushing TDs from his QB position.

Cam Newton will be a free-agent. pic.twitter.com/p3jbk1MbDs

Newton signed a one-year, veteran-minimum contract with the team in July. He didn’t have the same weapons around him that Tom Brady did in the past, but Newton has regularly admitted that he’s underperformed throughout the season.

Both Newton and head coach Bill Belichick said earlier this week that they wish they had more time together before the season to help Newton master the offense.

Jarrett Stidham is the only Patriots quarterback under contract for 2021. 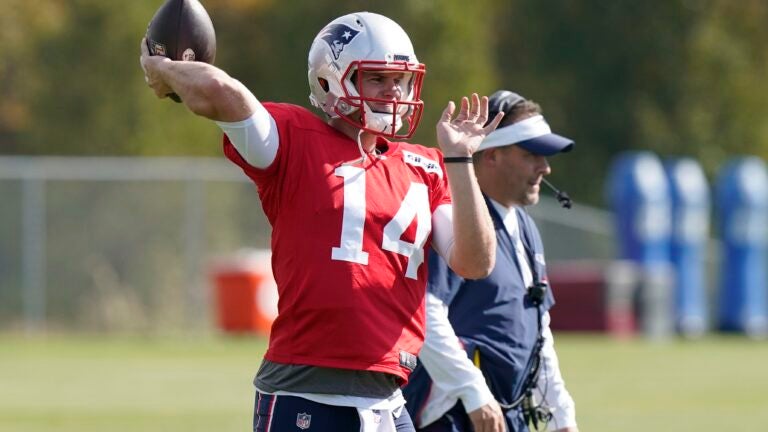