Patriots quarterback Cam Newton clearly knew the question was coming after New England’s 28-14 victory over the New York Jets, so when it arrived, he simply chuckled.

Do you anticipate being back in New England next season?

“Listen, I have my desires. I know where my heart’s at. I know who I am,” Newton said. “But as far as that, I can’t really speak on that right now. But just my whole time in New England has been a blessing. I learned so much about myself, about my great teammates, unbelievable coaching. I’ll just see how it goes and go from there.”

If Sunday was Newton’s final game for the Patriots, it was a good one.

Newton finished with three touchdowns and 242 passing yards while completing 21 of his 30 passes. On perhaps his most notable play, he was a receiver – late in the third quarter, Newton handed off to Sony Michel, then sprinted toward the end zone in the other direction. Michel flipped the ball to Jakobi Meyers, who lofted a touchdown pass to a wide-open Newton.

“I was like, ‘Listen, I’d like to thank my hands for really catapulting us and giving us the momentum to win,'” Newton said, laughing. “But Jakobi is great, man. We had fun throughout this whole season, with this game.”

Newton avoided questions that danced around his future as well. He was asked if there was a sense of “finality” in the locker room (“You know what we’re capable of. We just didn’t show it enough this year”) and what it meant to him to be a quarterback for the Patriots’ franchise.

“I didn’t really get the full effect, because we didn’t have any fans,” Newton said. “That was a regret for me that I was anticipating just playing in front of the fans in Foxboro or New England. I’ve had the opportunity to play against the Patriots obviously with the other team. Seeing how emphatic they were about their team, I just wanted to witness it. I know that would have probably been cool to experience.”

Bill Belichick was less receptive than Newton regarding questions about next season. He initially warned reporters he had nothing to say about the future when asked about a report from ESPN’s Adam Schefter that the Patriots and Newton were headed separate ways.

“Is this another one of your anonymous reports?” Belichick shot back in an icy exchange.

Per Henry McKenna of USA Today Sports Media Group, Schefter’s exact phrasing in an appearance on WEEI left some room for interpretation.

Whatever happens, Belichick expressed gratitude for Newton’s work this season.

“I appreciate all the players, the way the team performed,” Belichick said. “Cam has given us a lot of leadership, certainly gave it to us today, first run, getting the ball in the end zone. Again, just part of the leadership he’s given us all year, especially with (David) Andrews out, being a little shorthanded offensively.”

The sentiment went both ways.

“I respected (Belichick) prior to not even knowing him,” Newton said. “I respect him even more. …

“He’s just such a great teacher, teaching the game of football. For him, if his mentality is up here, everybody else, the coaches, the players, then everyone else, it kind of rubs off. There’s no question why they’ve had so much success in this franchise during his 10 year. He’s such a master of focusing on the details. I keep going back to it. We didn’t do it enough this year. At times when we did, it was a thing of beauty to watch.”

The Patriots, who were officially eliminated from postseason contention two weeks ago, wrapped up their first season after Tom Brady’s departure with a 7-9 record.

When asked what he hopes to remembered for as the Patriots’ quarterback, Newton paused and called it a “great question.” In his answer, he reflected briefly on a strange year, on how he tried to be a leader in the locker room, and on how he had to disassociate himself from some of the noise off the field.

“I tried,” Newton said, in what might have been his final comments as a member of the Patriots’ organization. “That’s the only thing I can say at the end.” 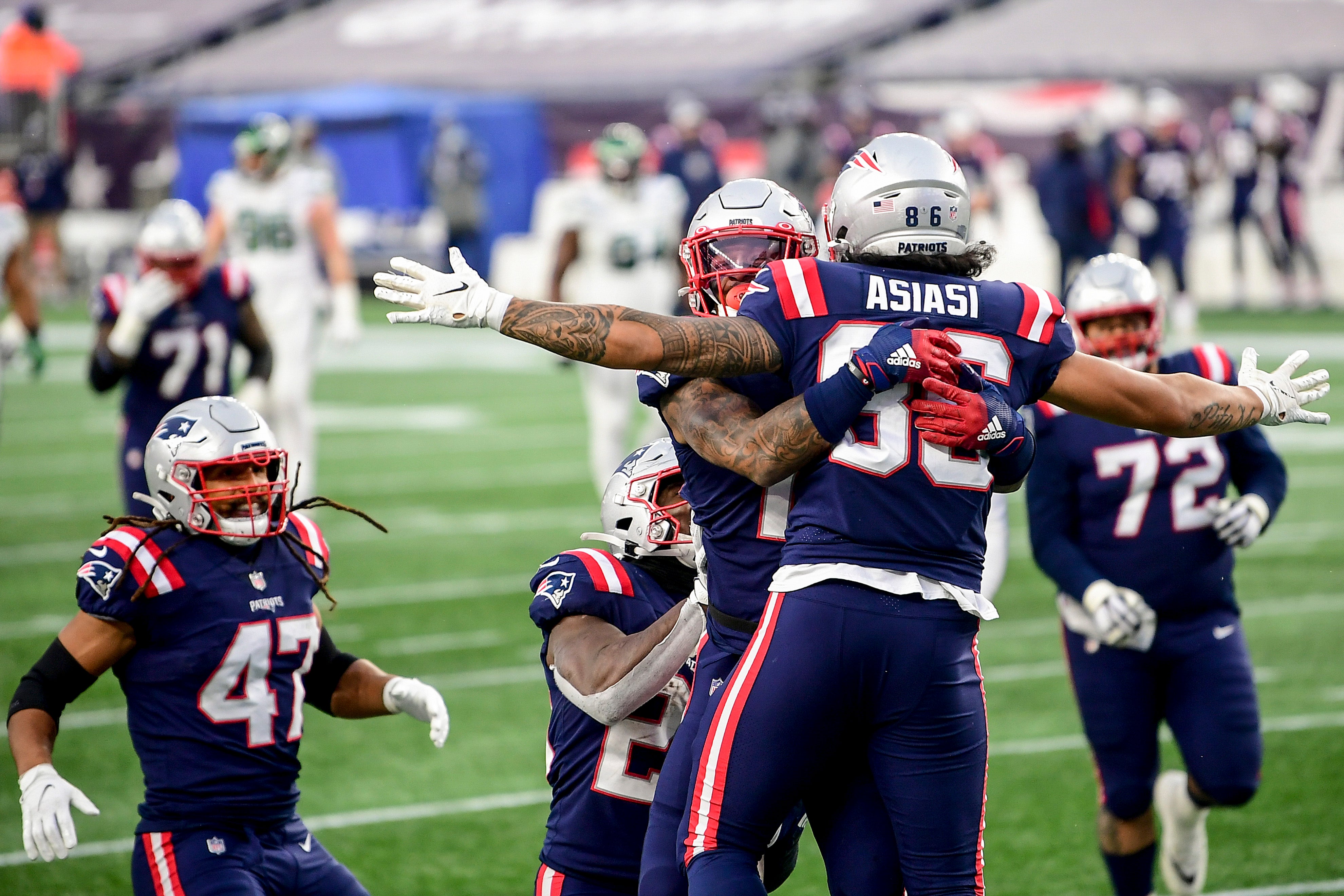