The Houston Texans have agreed to hire New England Patriots director of player personnel Nick Caserio as their new GM, according to a report from ESPN’s Adam Schefter and confirmed by the Boston Globe.

The Patriots signed Caserio to a new contract in February after blocking him twice from interviewing with the Texans. The Patriots filed tampering charges against Houston in 2019, but the NFL passed rules in May preventing teams from blocking interviews that are a “clear promotion,” opening the door for Caserio’s new position.

Caserio joined the Patriots in 2001 as a personnel assistant. After a brief foray into scouting, he worked his way up in the organization and spent the 2007 season as the team’s wide receiver coach. He returned to the personnel side and became director of player personnel in 2008. The Patriots won three Super Bowls since he assumed that position.

According to Schefter, Caserio was in Houston on Tuesday but was expected to fly back to New England on Tuesday night. Caserio was one of several candidates for the position, which included Texans director of player personnel Matt Bazirgan. He rejoins former Patriots character coach Jack Easterby, who serves as the Texans’ executive vice president of football operations.

The Patriots’ obvious choice to replace Caserio, per the Globe’s Ben Volin, is Dave Ziegler — New England’s assistant director of player personnel and a candidate for the open GM job in Denver.

The Texans finished last season 4-12. They do not own their first- or second-round picks. 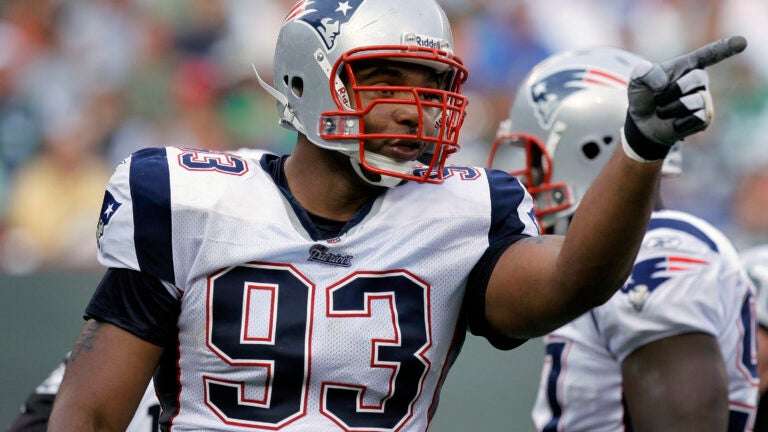