Former New England Patriots defensive end Richard Seymour has been nominated to the Pro Football Hall of Fame’s class of 2021 as a modern-era player — his third nomination since he became eligible four years ago.

Last year, Seymour received powerful support in his bid for the Hall. In January, a pair of future Hall of Famers — Bill Belichick and Tom Brady — penned letters to the voters calling for Seymour to be inducted.

“Richard Seymour was unquestionably one of our key players and I do not believe we would have won three championships without him,” Belichick wrote.

“I wouldn’t write if I didn’t fully endorse Richard Seymour as a deserving candidate for the Pro Football Hall of Fame,” Brady wrote. “It’s hard to imagine that the New England Patriots would have won our first three Super Bowls without him. He was a cornerstone of that Patriots dynasty and deserves to be recognized for his contributions to football history.”

“Not only did he accept the selfless role and responsibilities in a two-gap defense, but he was eager and willing to contribute on special teams and even as a fullback in our goal-line offense,” Brady added. “In my 20-year career, I’ve never seen an All-Pro volunteer for those roles as eagerly as Richard did. He was the epitome of a team-first player.”

Seymour’s statistics and career accolades make a compelling argument as well. He recorded 57.5 sacks in his career, including a career-high eight in 2008. In its release, the Hall of Fame noted Seymour’s four Super Bowl appearances, three of which resulted in victories. Seymour also was voted to seven Pro Bowls and was first-team All-Pro in three consecutive seasons. He picked up two second-team selections, in addition to five All-AFC selections. Seymour was also named to the NFL’s All-Decade Team of the 2000s.

Other nominees for the class of 2021 include Peyton Manning, Reggie Wayne, Torry Holt, and Calvin Johnson.

Seymour was voted into the Patriots Hall of Fame last season. 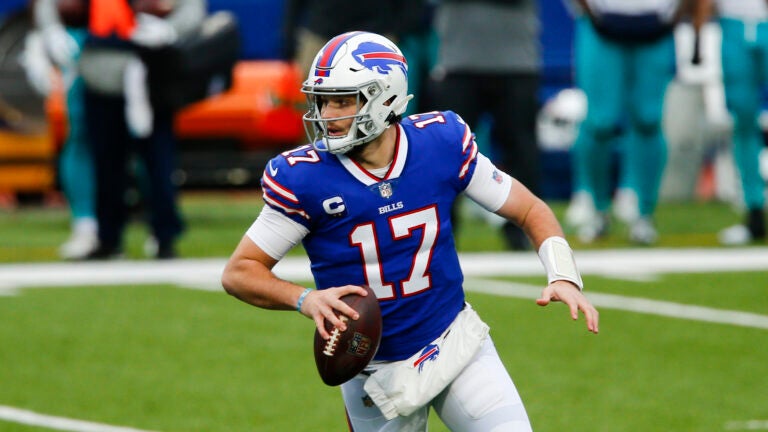 Sports Q: Who are you rooting for in the NFL playoffs?