If you believed that Nick Caserio and Josh McDaniels are a package deal, then you would be wrong.

Caserio will not be bringing McDaniels down with him to Houston to be the next head coach of the Texans, according to John McClain of the Houston Chronicle.

When the Texans reportedly tabbed Caserio to be their next general manager Tuesday evening, it was speculated that he would hire McDaniels for the open head coaching role. The reported influence of executive vice president of football operations Jack Easterby, who spent six seasons in New England before departing in 2019, within the Texans organization added to the speculation that the Texans would try to replicate the Patriots’ model.

In addition to the strong Patriots ties between McDaniels, Caserio, and Easterby, McDaniels and Caserio have had a friendship dating back to their college days, in which the two of them played on the football team at John Carroll University.

There haven’t been any reports of the Patriots’ offensive coordinator being contacted or requested to interview for any of the six head coaching openings throughout the league. McDaniels hasn’t been a head coach since his failed two-year stint with the Broncos. He did accept the Colts’ head coaching job after the 2017 season but shortly later backed out of the job.

As for Caserio and the Texans, they may actually have their eyes on a different coordinator with Patriots ties. Bills offensive coordinator Brian Daboll could be the guy that the Texans hire for the head coaching gig, according to Sports Illustrated’s Albert Breer. Daboll coached in New England as the wide receivers coach from 2002-06 and again from 2013-16 as an offensive assistant and later as the tight ends coach. 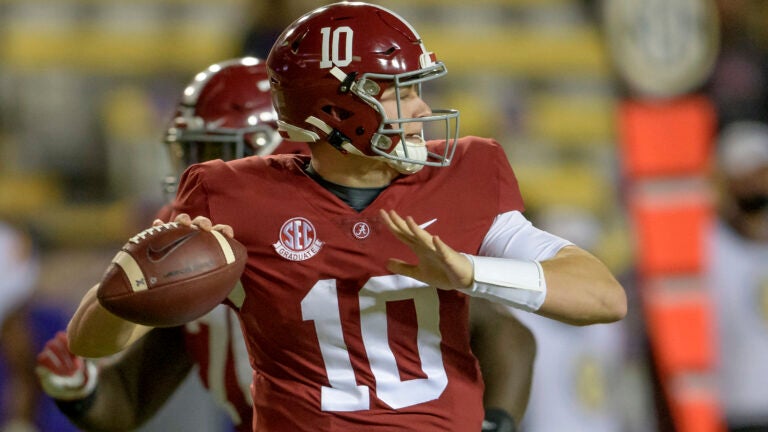