Some of Massachusetts’ most prominent politicians are asking Bill Belichick to reject the Medal of Freedom Award from President Donald Trump in the wake of last week’s deadly riot at the U.S. Capitol Building.

A day after it was reported that Belichick is set to receive the award on Thursday, Democrats from the House of Representatives introduced their impeachment resolution. The president is being charged with incitement of insurrection for last week’s siege of the U.S. Capitol.

Moments after the House’s charge, Sen. Ed Markey said that Belichick would likely be receiving the award on the same day Trump is impeached.

“He should just say no,” Markey told Boston Public Radio. “That could be the day that Donald Trump is being impeached in the United States House of Representatives for inciting an insurgency against the United States.”

Markey didn’t question Belichick’s greatness or worthiness for the award. However, he reiterated that Belichick shouldn’t be accepting the award at this moment in time.

“So, Bill Belichick is the greatest football coach of all time. But on the Thursday of the week in which Donald Trump is going to be impeached, that is not the right day to be accepting a Medal of Freedom award.”

“At a time when so many athletes are standing up for what’s right, I hope Bill Belichick will reject this award,” Healey wrote on Twitter.

At a time when so many athletes and coaches are standing up for what’s right, I hope Bill Belichick will reject this award. https://t.co/mxbZbgrCyH

Markey’s and Healey’s calls for Belichick to reject the award come after Massachusetts representative Jim McGovern echoed a similar sentiment earlier in the day.

“This president is not fit to be in office, so anything that he would bestow on anybody to me is meaningless, and to accept it is disgraceful,” McGovern told CNN. 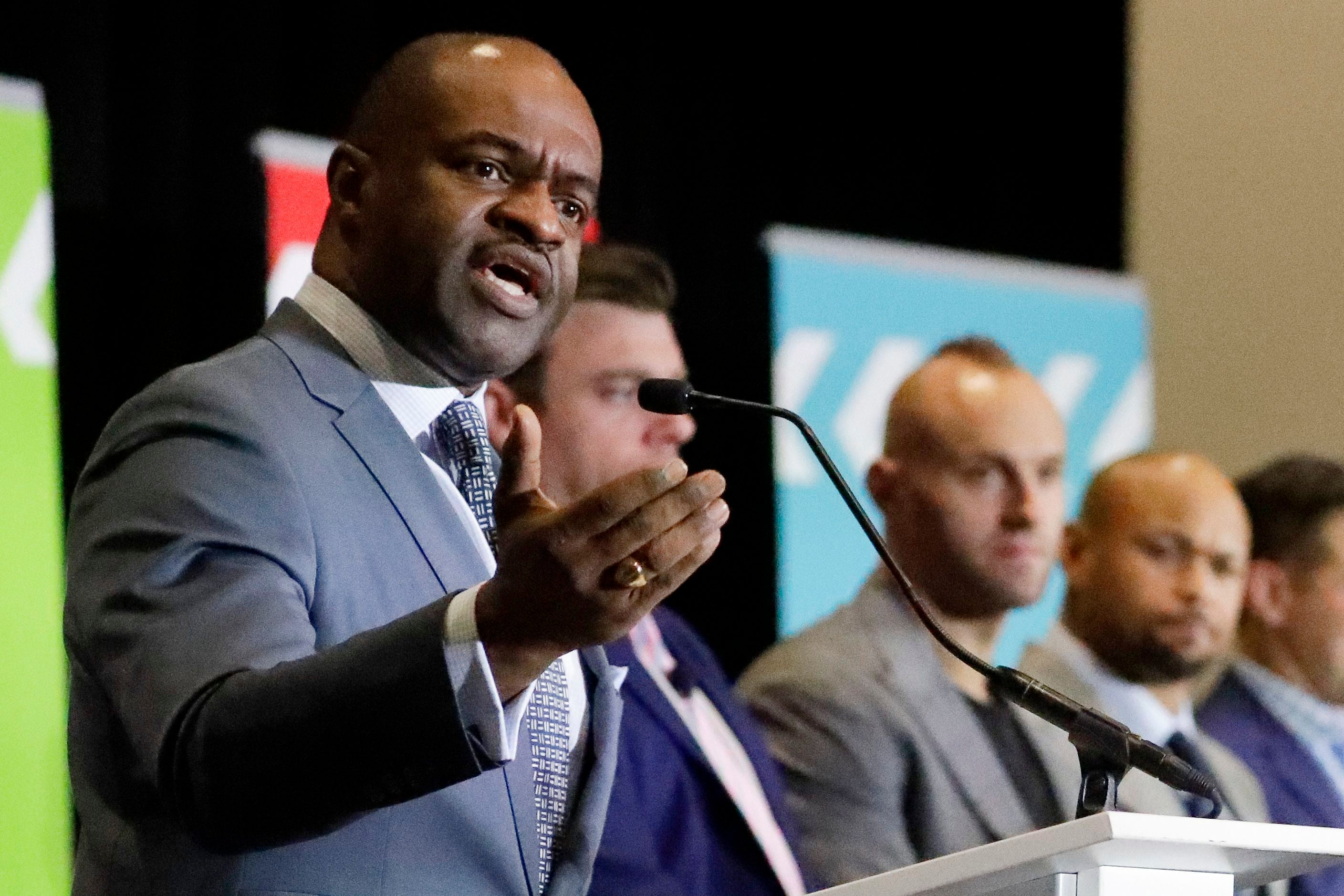