Until this past weekend, the last time the NFL playoffs commenced without the Patriots either playing or enjoying a bye was the weekend of Jan. 3-4, 2009.

Not that the reminder is necessary, but that is a long time ago on the calendar — and eons ago in football years, as confirmed by some scattered notes from the games of that wild-card weekend long past:

Asante Samuel picked off a pass in the Eagles’ win over the Vikings … Anquan Boldin torched Lawyer Milloy on a 71-yard catch-and-run in the Cardinals’ victory over the Falcons … Ed Reed intercepted Chad Pennington for a pick-6 in the Ravens’ defeat of the Dolphins … Philip Rivers actually threw a couple of spirals as the Chargers topped the Colts.

As I said, long time ago, and it’s not apparent just by the juxtaposition of Rivers going out there to heave mallards for the Colts against the Chargers this past weekend.

The weekend also marked the formal end of the Patriots’ run of 11 straight postseason appearances. It was a fun weekend of football — even the Nickelodeon broadcast was cool, which is not often said of something associated with CBS — but it sure was weird without the Patriots.

I miss the anticipation of watching them play, those big-game butterflies that even sportswriters get, and I miss watching other games through the prism of what it means for the Local 53.

Here’s hoping they get back to that after a one-season hiatus. But as Bill Belichick goes about building his next great Patriots team this offseason, reminders of recent great Patriot teams and the people who collected those six Lombardi Trophies were everywhere this weekend.

Foremost, of course, was Tom Brady’s performance in the Bucs’ surprisingly suspenseful 31-23 win over the Washington Football Team. During their unprecedented and never-to-be-matched dynasty, the Patriots featured the greatest individual coach and quarterback in the history of the sport, working in tandem.

It will forever be weird to see Brady in a different uniform, and while I don’t want to see his team win it all and don’t believe they will come close, there was something — I don’t know, reassuring? — about watching him play with such command, precision, and accuracy Saturday night. That was the Brady we were lucky to know for so many years. He belongs in the postseason, even if he belongs to some other star-struck fan base right now.

This year’s journey probably ends for Brady in the next round against the talent-rich Saints. The Bucs got more than they were expecting from Washington quarterback Taylor Heinicke, who started only because Alex Smith is hurt and the Football Team’s quarterback situation has been a hot mess pretty much since Robert Griffin III wrecked his knee.

Heinicke, as I’m sure you’re aware by now, was a Patriots practice squadder for a few weeks in 2017. You’re only allowed to lament him getting away if you knew how to spell his last name before Saturday. That’s the rule.

Brady’s playoff win was his first with the Bucs after 30 with the Patriots. There were plenty of reminders Sunday night about Belichick’s lone playoff win with a team other than the Patriots. That came on New Year’s Day 1995, when his Browns beat Bill Parcells and the Patriots in the wild-card round, 20-13. That was such a classic Belichick win, with his defense tormenting Drew Bledsoe into going 21 of 50 with three interceptions.

That game returned to fans’ consciousness this weekend because, incredibly, it was the Browns’ last playoff victory until Sunday, when Nick Chubb and friends thumped a Steelers team that fell apart this season in a similar way to last year’s Patriots, taking an undefeated record deep into the season but eventually confirming to skeptics that it was indeed a mirage.

The Browns prevailed, 48-37, after jumping out to a 28-0 first-quarter lead, but it was not without suspense. When the Steelers cut it to 35-23 with 2:57 left in the third quarter, thoughts of the Falcons’ 28-3 lead over the Patriots in Super Bowl LI entered football fans’ minds everywhere, especially in Cleveland.

The Patriots’ comeback and the Falcons’ collapse left a permanent it-could-happen-to-us scar on every NFL fan base outside of New England. And Browns fans had already accumulated plenty of scars of their own through the years.

Elsewhere, Mike Vrabel, a core Patriot at the beginning of the dynasty who helped end it as Titans coach last year, was shockingly passive in Tennessee’s loss to the Ravens. With the Titans trailing, 17-13, in the fourth quarter and facing fourth and 2 at the Ravens 40, Vrabel decided to punt. The ball bounced into the end zone, and the Ravens marched down the field for a field goal.

But the Titans did leave us with one memorable highlight from that game, if only because it jogged the memory of an even better one. Titans cornerback Malcolm Butler picked off Ravens quarterback Lamar Jackson in the first quarter. The interception was the second of Butler’s playoff career. If you don’t immediately remember the first, man, do I have some good stuff in the NFL Films vault to show you. 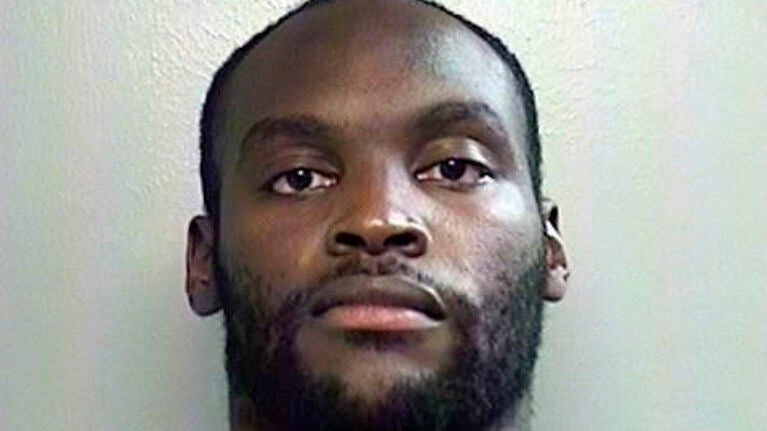