Josh McDaniels will not be coaching in Philadelphia after all.

The Patriots offensive coordinator, who interviewed for the Eagles’ head-coaching position on Sunday, has reportedly been bypassed for the position, according to ESPN.

Sirianni, 39, will replace the recently fired Doug Pederson and inherit a 4-11-1 team along with a quarterback controversy.

The Eagles operated without an offensive coordinator last season, as Pederson elected not to replace Mike Groh, who was fired in January 2020, and called plays himself. Philadelphia will also need a new defensive coordinator after Jim Schwartz announced earlier this month that he plans to step away from coaching. 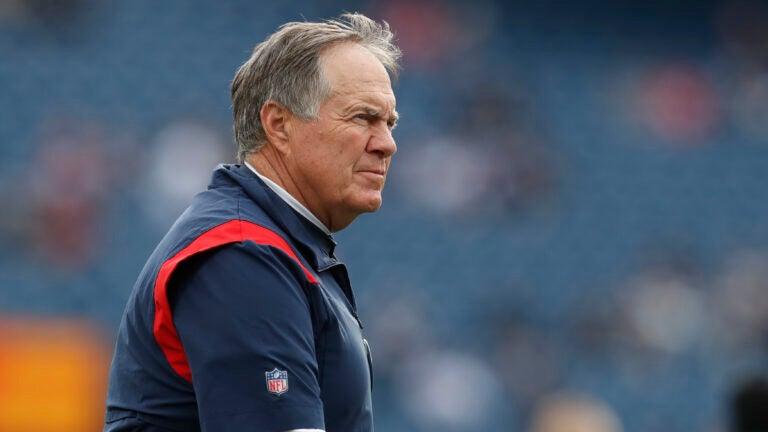