Despite the speculation about his future, Patriots wide receiver Julian Edelman is only focused on trying to be a good father at the moment.

Edelman, 34, played in six games during the 2020 season before a knee injury left him sidelined for what turned out to be the remainder of the year.

And after he appeared to be thanking the City of Boston in a recent retrospective tweet, questions were asked if the former Super Bowl MVP was planning to retire.

In a recent episode of the “Pardon My Take” podcast, co-host Dan Katz jokingly asked Edelman if they could “get you to reconsider your retirement from football?”

“You guys are nuts,” Edelman joked. “What are you talking about? Right now we’re being a dad right now and we’re sitting back and training, getting our body right for the next year. It’s a time to get away from football right now. It was a long, crazy year.”

“I don’t know. We’re not there yet,” Edelman continued. “This whole year was so jacked up, man. It was so long. I just need to decompress for a little bit. I am out in L.A. right now and taking my kid to school and picking her up, and doing those kind of things that you don’t get to do during the season. I am enjoying that right now, so I don’t necessarily know what you guys are talking about.”

On where he is in his injury rehab, Edelman sounded upbeat.

“I am getting there, man,” Edelman explained. “It was a rough year when it came to my physicality and how I felt. It’s tough boys.”

“This is the time where you self-reflect and you evaluate and you self-scout yourself throughout all of last year and you really go in and develop a formula and develop a game-plan for how you’re going to attack the offseason and that is the process I am in right now.”

The veteran receiver still has a year left on his contract with the Patriots, which he signed in 2019. 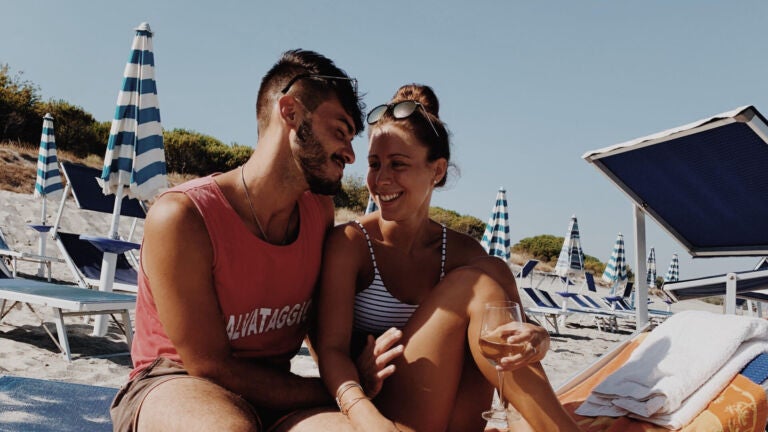