The New England Patriots’ quarterback situation is still unresolved for next season, but according to the NFL Network’s Mike Giardi, they never had interest in former Philadelphia Eagles quarterback Carson Wentz.

Not that this comes as a surprise, but the #Patriots had no real interest in acquiring Carson Wentz, per source.

Wentz, 28, had a completion percentage of 57.4 last season. He was the Eagles’ second overall pick in 2016 and had a QB record of 11-2 in 2017 but suffered a torn ACL, and Nick Foles led the Eagles to their victory in Super Bowl LII over the Patriots. Wentz also suffered a vertebral fracture in 2018 and a Grade 1 concussion in 2020.

Giardi recently put Cam Newton’s chances of a return to New England at “35, 40 percent” despite fans’ objections after Newton and the Patriots struggled to a 7-9 record this past season. The Patriots have also been tied to Jimmy Garoppolo (although that might be wishful thinking), Marcus Mariota, Deshaun Watson, and others. 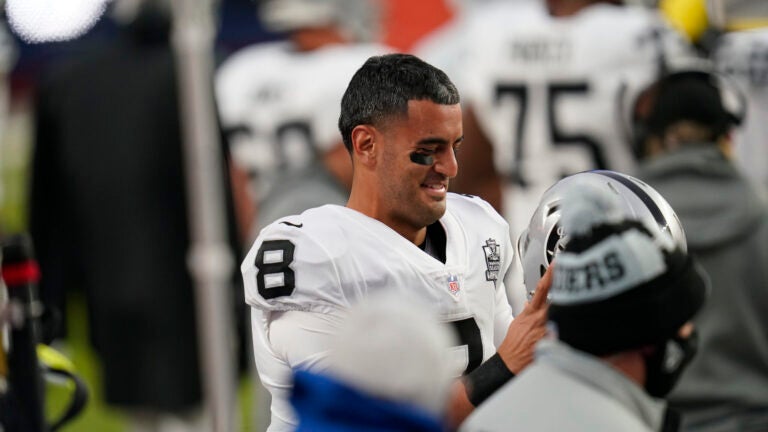