The Patriots are fortifying their offensive line with a familiar face, agreeing to a trade with the Raiders for offensive tackle Trent Brown, a league source confirmed to the Boston Globe.

The Patriots are receiving Brown and a 2022 seventh-round pick in exchange for a 2022 fifth-round pick. They also re-worked Brown’s contract to make it a one-year deal worth a maximum of $11 million. The trade amounts to a salary dump for the Raiders, who had Brown under contract for $14 million for 2021 and $15 million in 2022.

Brown spent the 2018 season as the Patriots’ left tackle, playing all 19 games and helping the Patriots win their sixth Super Bowl. He cashed in on that season with a four year, $66 million deal with the Raiders to play right tackle, which ended up being two years and $36.75 million.

Brown only played five games in 2020 as he dealt with Covid-19 and a freak accident in which a pre-game IV caused air to enter his bloodstream, leading to hospitalization. It is likely that the Patriots included incentives and/or per-game roster bonuses in Brown’s contract to get his salary cap number well below $11 million. 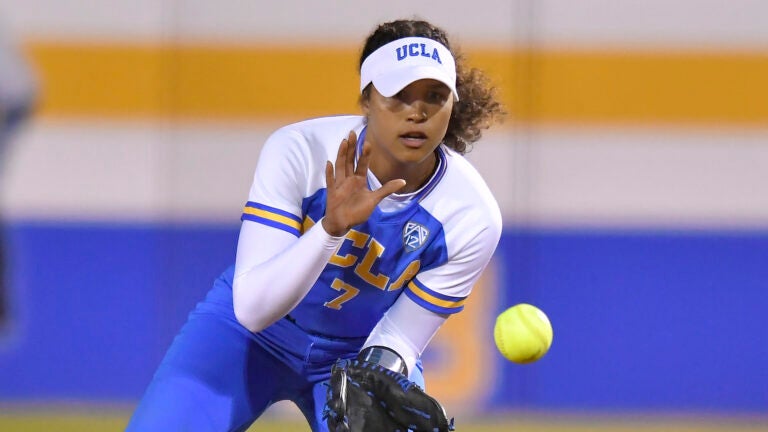