The countdown to the 2021 NFL Draft has almost hit one month, and the New England Patriots should be well-armed with draft capital to improve their roster after a down year.

The Patriots currently own nine draft picks, including the No. 15 overall pick and two of the highest compensatory picks in the draft (No. 96 overall, third round; No. 139; fourth round).

New England scouts will be busy in the next few weeks doing their homework on potential prospects as college pro day season heats up.

In addition to the prospects the Patriots will view in person coming up, the team also has already met with several potential draftees at the Senior Bowl, past pro days, and through virtual visits.

Here’s a list of who the Patriots have spoken for before the draft, which includes a few notable quarterback options and a wealth of pass-catchers. 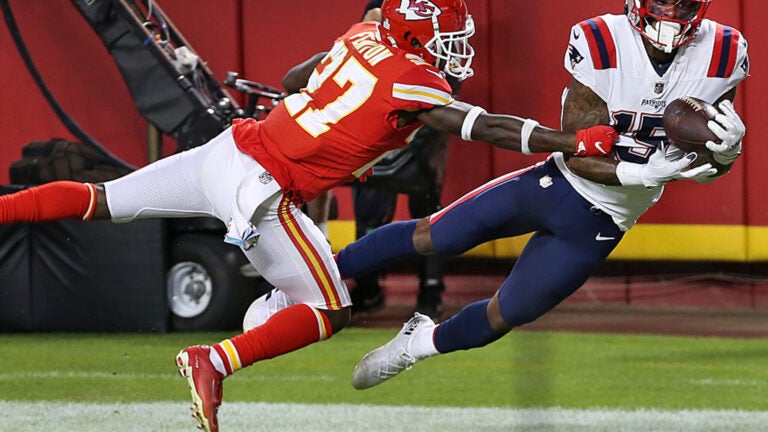