The Patriots are back in the tight-end business.

A day after reportedly agreeing to a deal with Jonnu Smith, New England added Hunter Henry to the mix on a four-year, $37.5 million with $25 million guaranteed. The former Arkansas Razorback has spent five seasons in the NFL, and has 196 catches for 2,322 yards and 21 touchdowns in that time, all with the Chargers.

Bill Belichick has been aware of him for a long time

“Coach [Kevin] Kelley’s probably the top high school coach in the country and certainly has been one of the great coaches in Arkansas high school football history,” Belichick said. “I followed him. He’s a little unconventional, but he’s had great success. He’s had a lot of players come through there — we’ve had a couple of other ones here. Henry’s probably one of the best ones.

“I have great respect for coach Kelley and the program he runs and some of the creative things that he does. Watching him and following Hunter there, really all of the Henry’s — they have a bunch of them. I think he was the first one, but there are more on the way. Just saw him in coach Kelley’s system. They’ve had tremendous production there and success.”

A former Patriots tight end is a fan of his work

In a 2017 interview — early in Henry’s second season — Rob Gronkowski was asked what he thought of Henry, and he had nothing but good things to say about the former Razorback, specifically referencing his route-running ability.

“He looks like a very solid tight end,” Gronkowski said. “He runs great routes, which is key. It’s really good. He’s really specific in his route detail, which gets him open a lot. He’s a great young player.”

He comes from a football family

Over the years, Belichick has shown an affinity for players who grew up in the game, like Matthew Slater, and as the Patriots’ coach alluded to when he discussed his background with Kelley, Henry’s family has deep roots in the football.

Henry’s father was a four-year letterman as an offensive lineman at the University of Arkansas. In addition, two brothers — Hayden and Hudson — have also been a part of the Razorbacks football program.

Henry played a central role in Arkansas’ 2015 upset of Ole Miss. With the Razorbacks facing a fourth-and-25 in overtime and needing to score, Henry caught a pass from quarterback Brandon Allen, but was well short of the sticks. Henry then proceeded to fling the ball blindly over his head in hopes of finding a teammate. Remarkably, he made a connection with running back Alex Collins, who finished off a 31-yard gain for a first down.

Arkansas ended up winning the game when it connected on a two-point conversion to cap off the drive.

He’s carved out a niche as a solid locker room presence who is good with the media.

In a relatively short period of time, Henry — who was a captain on last year’s team — has distinguished himself as a positive presence in the locker room.

By all accounts, even last year when things went sour for the Chargers, Henry was a stand-up teammate: He was named the “Good Guy” award winner last season by the local media for his accountability and thoughtfulness.

“Win or lose, Hunter Henry was always available to the media this season,” Gilbert Manzano of the Southern California News Group said. “He was genuine and thoughtful with his responses even after heartbreaking losses. It’s no surprise he was voted a team captain this season. Henry isn’t new to making the media’s job easier. He had lengthy one-on-one interviews with reporters when the locker room was open in years past. He’s a big reason why many notable team nuggets are shared with our readers and Chargers fans.” 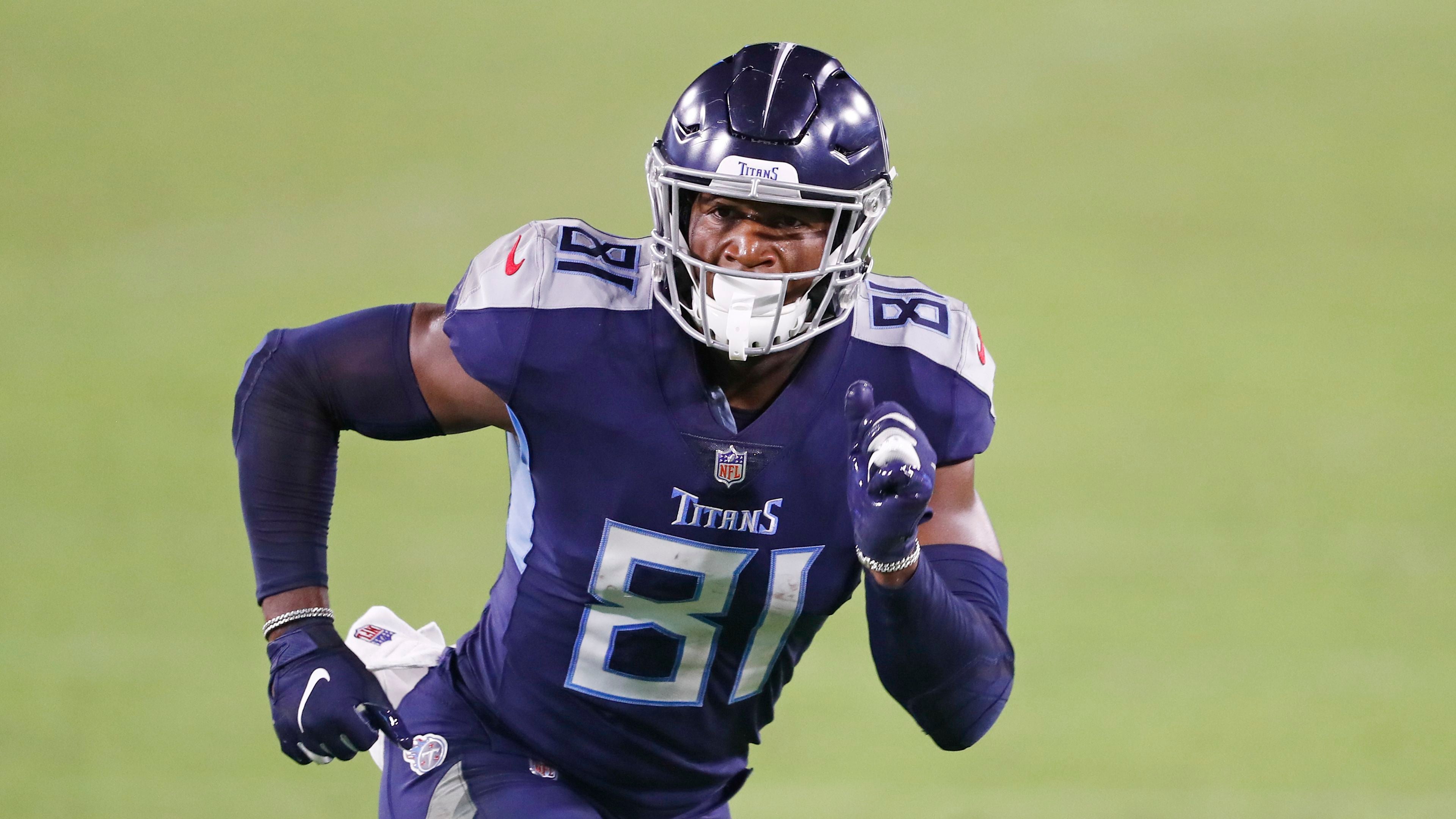