The New England Patriots are reportedly placing a second-round tender on cornerback J.C. Jackson, according to NFL Network insider Ian Rapaport. The one-year deal would be worth around $3.384 million.

The move would temporarily keep Jackson, who is a restricted free agent, in New England. But Jackson would be allowed to negotiate with and sign offer sheets with other teams, which the Patriots would then have to match in order to keep the cornerback in town.

If the Patriots lost Jackson in this process, the team would receive a second-round pick.

This is a fascinating move, because it means that JC Jackson could see action in the RFA market. It’s rare, but it happens. https://t.co/bbIpa16LUf

The 2018 undrafted free agent is currently in his third season with the team and had a career-high nine interceptions in 2020, second in the league behind Miami Dolphins corner Xavien Howard. He also posted career-best marks in passes defended (14) and tackles (40) last season. 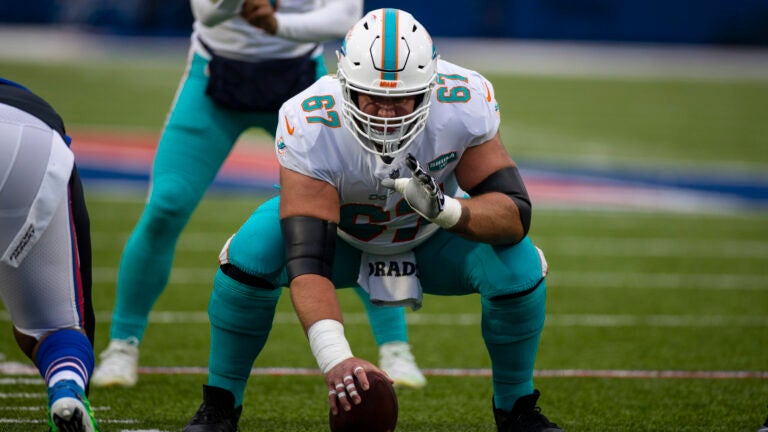