On the verge of possibly losing David Andrews, the New England Patriots are turning to one of his former teammates — and old understudies — to potentially take his place.

The Patriots will reportedly sign center Ted Karras to a one-year deal worth $4 million, according to The Athletic’s Jeff Howe.

Karras gets one year and $4 million. https://t.co/bIUMtWlqYk

The former 2016 sixth-round pick spent his first three seasons as a backup in New England before being thrust into the starting role when Andrews missed the 2019 season due to blood clots in his lungs. Karras started 15 games at center for the Patriots that season before signing a one-year deal to be the Miami Dolphins’ center, starting in all 16 games last year.

Karras’s signing comes after news broke this morning that Andrews will reportedly test the free-agent market after reviewing the Patriots’ contract offers. 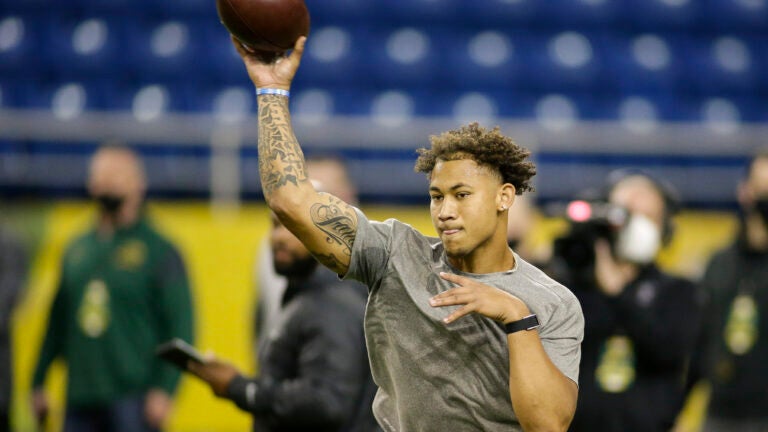