That’s the message he sent when he shelled out the second-most free-agency dollars in history to retool the New England Patriots roster on the fly and get back on a playoff path.

Belichick also brought back a few former Patriots, linebacker Kyle Van Noy and center Ted Karras, continuing a tradition of bringing trusted players back into the fold after letting them seek paydays elsewhere.

This cadre of free-agent signings might also continue another trend the Patriots have been operating under for the last few seasons: being “old.”

Going back to 2017, the Patriots have gone into the season fielding 53-man rosters that ranked among the oldest in the league. According to a compilation by NBC Sports Boston, New England started that season with a roster whose average age was 26.5 years old, which ranked 26th in the NFL after being about league average in that category in 2015 and 2016.

The next two seasons saw the Patriots get even older as a team, ranking 30th in average age (26.8 years) in 2018 and going into 2019 with the league’s oldest team (27.2) in 2019. The crazy part: the Patriots would still have topped that list even if the team had swapped 41-year-old Tom Brady with a 26-year-old quarterback. Also, the team’s defense was older on average than the offense that year even with Brady on the other side, something pundits pointed out as a flaw when the Patriots faced younger, faster teams in the playoffs.

With Brady gone in 2020, New England only dropped to 27th in average roster age, checking in at a mean of 26.4 years old.

While we don’t have an idea of the Patriots’ overall age until the last week of the preseason, the heavy reliance on free agency might be a sign of what’s to come.

As expected with players who have outgrown their first NFL contracts, only two of the players New England signed or re-signed in free agency are under the age of 26 (Jonnu Smith and Kendrick Bourne are both 25). The oldest player on that list, defensive back Justin Bethel, will be 31 when the season starts.

The team’s struggles to find and retain impact players in the draft hasn’t helped that age issue, which also partially explains this year’s free-agent shopping spree. To illustrate that point, the Patriots signed wide receivers Nelson Agholor (27) and Bourne partly to offset the struggles of 2019 first-round pick N’Keal Harry (23), whom New England is now entertaining trade offers for.

Whatever the reason for his spending outburst — ESPN’s Patriots reporter Mike Reiss has a few theories — Belichick strayed from his approach of drafting and developing to spending big to win now.

But his reliance on older veterans he trusts to keep the Patriots executing his vision at a high level doesn’t seem to have changed. 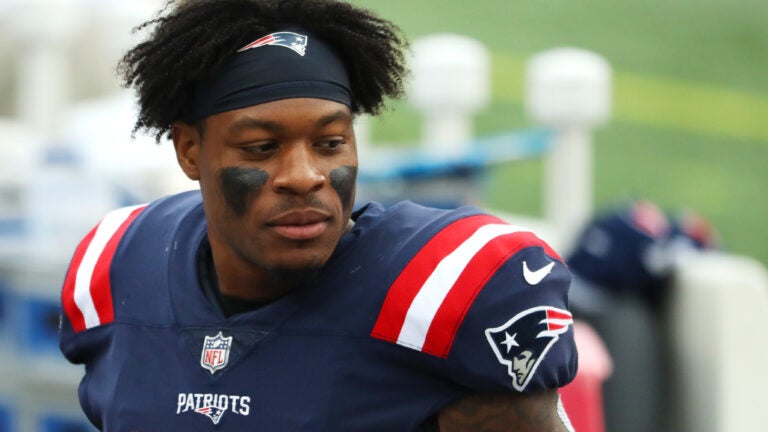