The New England Patriots re-signed kicker Nick Folk to a one-year deal worth $1.225 million, according to ESPN’s Field Yates.

The Patriots have re-signed veteran K Nick Folk to a one-year deal with $1.225M guaranteed, per source. He was solid for them last season.

Folk was named Special Teams Player of the Week in December after he nailed a 50-yard field-goal attempt to beat the Arizona Cardinals — one of two walk-offs. As noted by the Boston Globe’s Christopher Price, Folk made his final 26 field-goal attempts.

Hit 26 straight FGs to end the season, including a pair of walk-offs. https://t.co/kkFqIOpQSR

Bill Belichick offered enthusiastic praise for Folk at the time.

“We have a tremendous amount of confidence in Nick,” Belichick said. “He works very hard at his job and handles the responsibility that comes with it as well as he could. He’s got great poise and great demeanor, and I think everybody feels very confident when he goes out on the field, which is a great feeling.

“It’s something that you have to earn. That’s not something that’s given to you or you just pick up along the way. You have to go out there and earn it, and he’s certainly done that.”

The Patriots drafted kicker Justin Rohrwasser in the fifth round of the 2020 draft. They later waived him, then signed him to their practice squad. 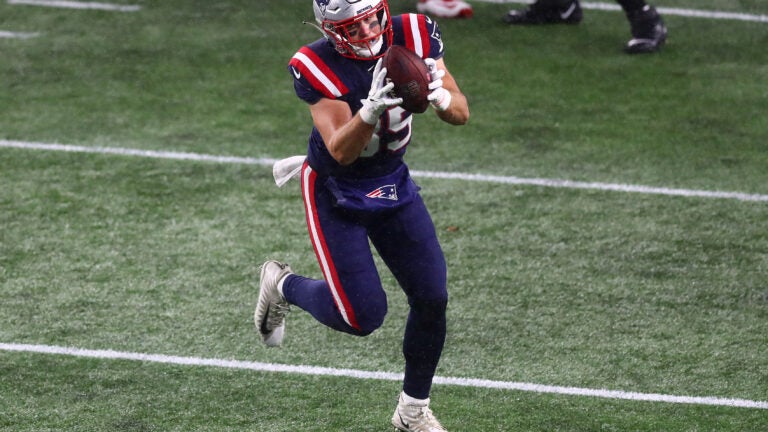