Just as two New England Patriots tight ends enter the building, another is on his way out the door.

The Patriots are trading tight end Ryan Izzo to the Houston Texans in exchange for a seventh-round pick in 2002, according to NFL Network reporter Tom Pelissero.

The #Patriots are trading TE Ryan Izzo to the #Texans for a seventh-round pick in 2022, per source.

Izzo, a 2018 seventh-round pick of the Patriots, played 18 games in Foxborough, catching 19 passes for 313 yards and one career touchdown.

His departure will make way for Hunter Henry and Jonnu Smith, who both signed lucrative free-agent deals with New England this week and will likely play the lion’s share of snaps at tight end for the Patriots.

With Henry and Smith in the fold and Izzo leaving, the team currently has six tight ends under contract going into 2021, including 2020 draft picks Devin Asiasi and Dalton Keene. The others are Matt LaCosse and Rashad Berry.

The Izzo trade comes as the Patriots are reportedly attempting to trade former 2019 first-round receiver N’Keal Harry to make way for new additions Nelson Agholor and Kendrick Bourne on the depth chart. 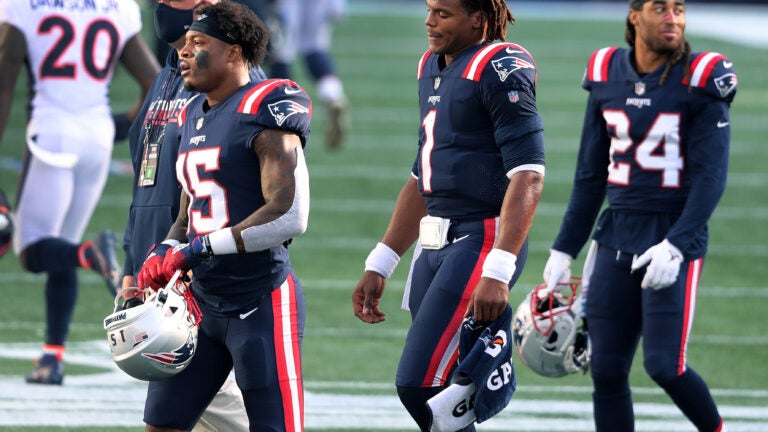