Fans and analysts of the New England Patriots were initially surprised to learn the team would only receive two compensatory draft picks in the 2021 NFL Draft.

The original list did not include the fifth-round pick.

The NFL has announced its 2021 compensatory picks. pic.twitter.com/g5zTqH1OfU

The league’s office told MassLive the inclusion of the latest compensatory pick “resulted from a correction by the Management Council to the calculation of average yearly compensation.”

Compensatory picks are awarded to teams who lost high-impact free agents. The order is determined by a formula designed by the league. The picks can range from the third to seventh rounds and factor in “average salary per year, snap count, and postseason awards of departed free agents.” Per the NFL, “to qualify for compensatory picks, teams must end up with more qualifying free agents lost than gained in a particular year.”

The Patriots expected to receive compensatory picks for Tom Brady, Jamie Collins, and Kyle Van Noy. Instead, the addition of Damiere Byrd initially cost them their third selection.

The Patriots now have 10 picks.

The NFL Draft begins on April 29. 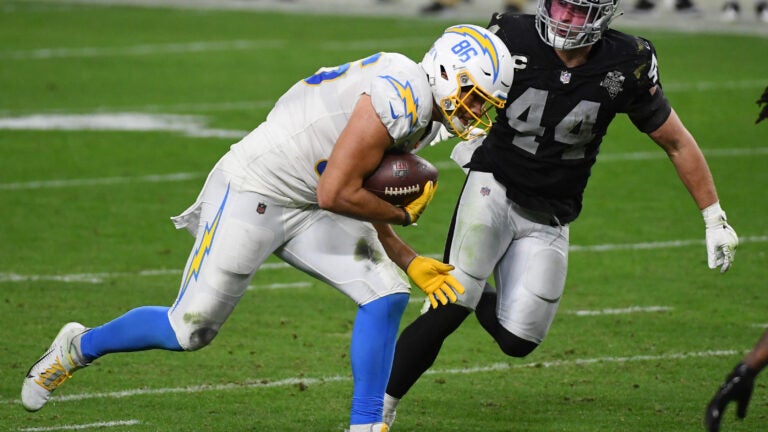