For the second straight week, the Patriots have kept one of their longtime captains in the fold, agreeing to terms with James White Wednesday morning, according to an ESPN report.

Terms of the deal were not immediately disclosed for White, one of the top pass-catching running backs in the NFL and a three-time captain in New England.

His most memorable performance came on the biggest stage when he collected 11 catches for 110 yards and a touchdown and also rushed for the winning touchdown in overtime in New England’s historic 34-28 comeback win over the Falcons in Super Bowl LI in 2017.

White lost his father, Tyrone, in an automobile accident in South Florida in September. His mother, Lisa, was seriously injured in the crash and White said late in the season that she was steadily recovering. 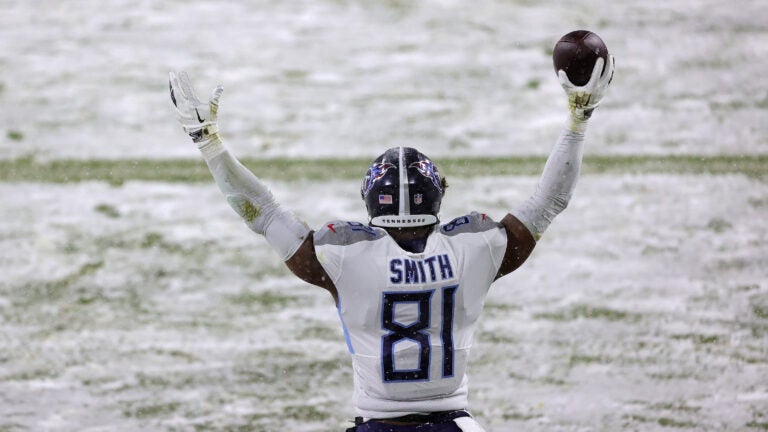