After an offseason of simmering trade rumors, the 2019 NFL Defensive Player of the Year might not only stay in New England, but could end up signing a contract extension.

Stephon Gilmore, 30, has been a pillar of the Patriots’ defense since arriving as a free agent in 2017. Yet at the outset of the 2021 offseason, it appeared his days with the Patriots were numbered.

Having restructured his contract in 2020, reports emerged that general managers considered it a “forgone conclusion” that the Patriots would trade Gilmore.

Recently, however, Sports Illustrated’s Albert Breer explained that not only is that sentiment potentially changing, but that New England may now work to keep Gilmore around for even longer.

In his weekly column, Breer began by acknowledging that however it works out, Gilmore is unlikely to remain at his current salary cap number.

“I do believe it’s unlikely that Gilmore plays the 2020 season for $7 million, which is what he’s on the books for,” wrote Breer, noting also that the Patriots’ free agent spending spree might be an additional factor in changing the approach with the veteran cornerback.

While Breer acknowledged that Gilmore could still end up in a trade, he explained how “a couple of things have changed.”

The primary change was that Gilmore suffered a partially torn quad in December, which resulted in season-ending surgery.

“His torn quad makes it tougher for the Patriots to get fair value in a trade, and tougher for another team to make a long-term commitment,” Breer noted.

“Second, the Patriots are a lot closer to being a contender than they were two months ago, with Dont’e Hightower back off his 2020 opt-out, and high-end, in-their-prime free agents Matthew Judon, Hunter Henry and Jonnu Smith joining the roster, in addition to complementary pieces like Nelson Agholor and Kendrick Bourne.”

The most important observation from Breer was his final point: Gilmore reportedly has interest in remaining with a team that he helped win a Super Bowl for.

“I’m also told, for what it’s worth, that Gilmore would be very open to signing a new deal in New England,” Breer added.

While the quarterback question continues to loom over Bill Belichick and the Patriots, other pieces for the 2021 season continue to fall into place. 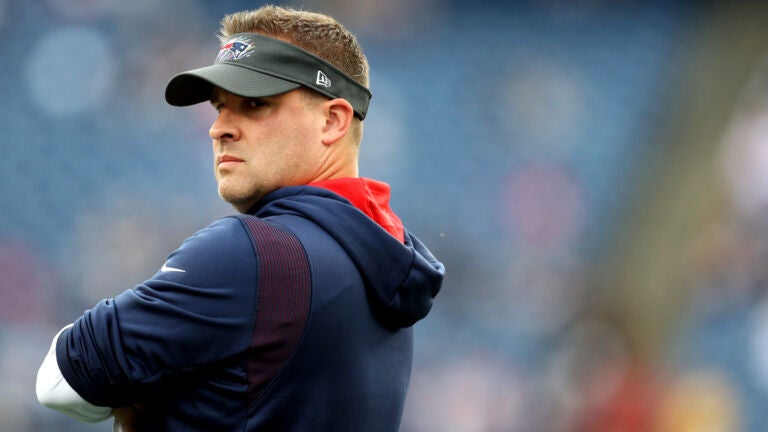