It was supposed to be Opening Day for the Red Sox on Thursday, who were scheduled to begin the 2021 season at Fenway Park against the Orioles at 2:10 p.m.

Due to ongoing rain, however, the game has been postponed until Friday at the same time:

The Celtics lost to the Mavericks on Wednesday, 113-108. Jayson Tatum led Boston with 25 points.

The Bruins face the Penguins tonight at TD Garden. The puck drops at 7 p.m.

And the Revolution defeated the Los Angeles Galaxy in a preseason game on Wednesday night, 4-1, including this goal from Gustavo Bou:

Currently holding the 15th pick, New England might be on the outside looking in at the prospect of landing one of the top quarterbacks. As a result, McShay predicts that Bill Belichick will make a trade with the Giants to acquire the 11th pick.

“I’m not sure the Patriots would jump into the top 10 for a QB, but hopping four spots for one is very much a possibility,” wrote McShay, who projects Trevor Lawrence, Zach Wilson, and Mac Jones as the top three picks (with fellow quarterback Trey Lance heading to the Panthers as a result of another trade at the seventh pick).

As for the cost of the deal — the base of which has New England and New York swapping first rounders — McShay believes it would be a reasonable assortment of future picks.

“The Patriots would likely send [the Giants] something in the ballpark of a third-rounder this year (No. 96) and either a second- or third-rounder in 2022.”

With the 11th pick, McShay has one player in mind: Justin Fields. The former Ohio State quarterback is seen as one of the most talented players in the draft, having recently run a 4.44-second 40-yard dash.

“Fields is accurate downfield and can develop into a top-tier starter for a team searching for stability at the position in the post-Tom Brady era,” wrote McShay.

In two seasons with Ohio State, Fields threw 63 touchdown passes with only nine interceptions, completing 68.4 percent of his throws. He led the Buckeyes to the national championship game by defeating Clemson (and Lawrence) in the Sugar Bowl, 49-28. Fields threw for 385 yards and six touchdowns in the game.

That deep ball though. SHEESH, @justnfields. 🎯

Trivia: What school did Justin Fields play his freshman season for in college before transferring to Ohio State? 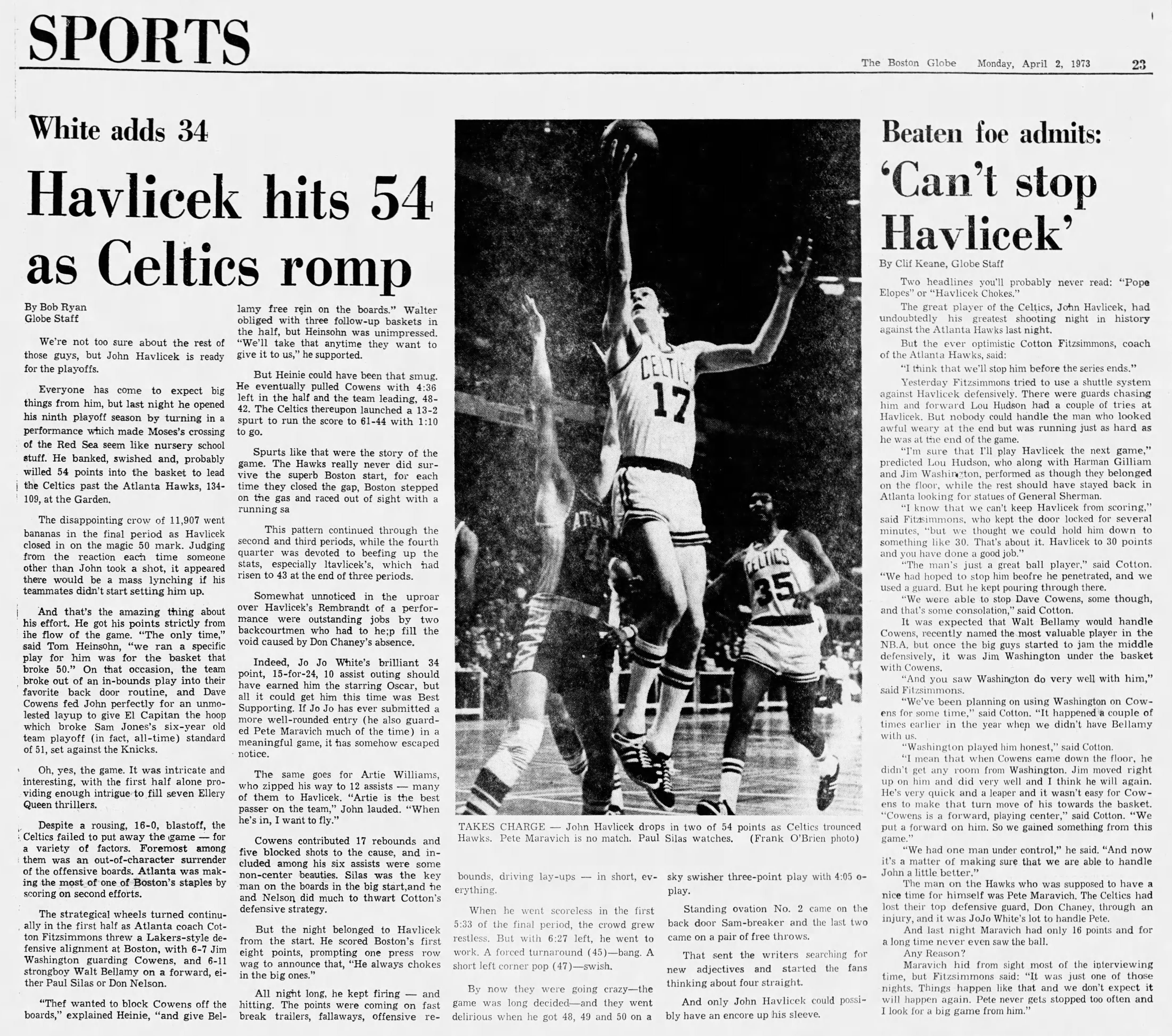 Daily highlight: Eljif Elmas scored in the 85th minute to give North Macedonia a shocking 2-1 win over Germany in World Cup qualifying on Wednesday.

Just look what it means to them 👏 pic.twitter.com/cv2bdP70NO

The win was by far North Macedonia’s greatest ever, and ended a 35-game unbeaten run for Germany in World Cup qualifying that dated back to 2001.

Sports Q: What's the loudest you've ever heard a ballpark or arena?