The Patriots have the 15th pick in the first round of the NFL Draft. Fields is expected to be off the board by that point, but many analysts have speculated that Patriots head coach Bill Belichick could make a move in the draft to acquire a member of the highly touted quarterback class rather than simply running things back with Cam Newton.

ESPN’s Mel Kiper slotted Fields at No. 10 on his latest mock draft, where he projected the Patriots could trade up and acquire him.

“Fields had an up-and-down 2020 season, but he can be a star if he becomes more consistent,” Kiper wrote. “And I trust that offensive coordinator Josh McDaniels will get him there.”

Fields impressed in his performance on Wednesday in front of representatives from the New York Jets, San Francisco 49ers, Atlanta Falcons, Detroit Lions, Carolina Panthers, and Denver Broncos, in addition to the Patriots.

In many mock drafts, Fields — who helped lead Ohio State to the national championship game — is projected to go behind Trevor Lawrence, Justin Wilson, Mac Jones, and perhaps even Trey Lance, who played for North Dakota State. 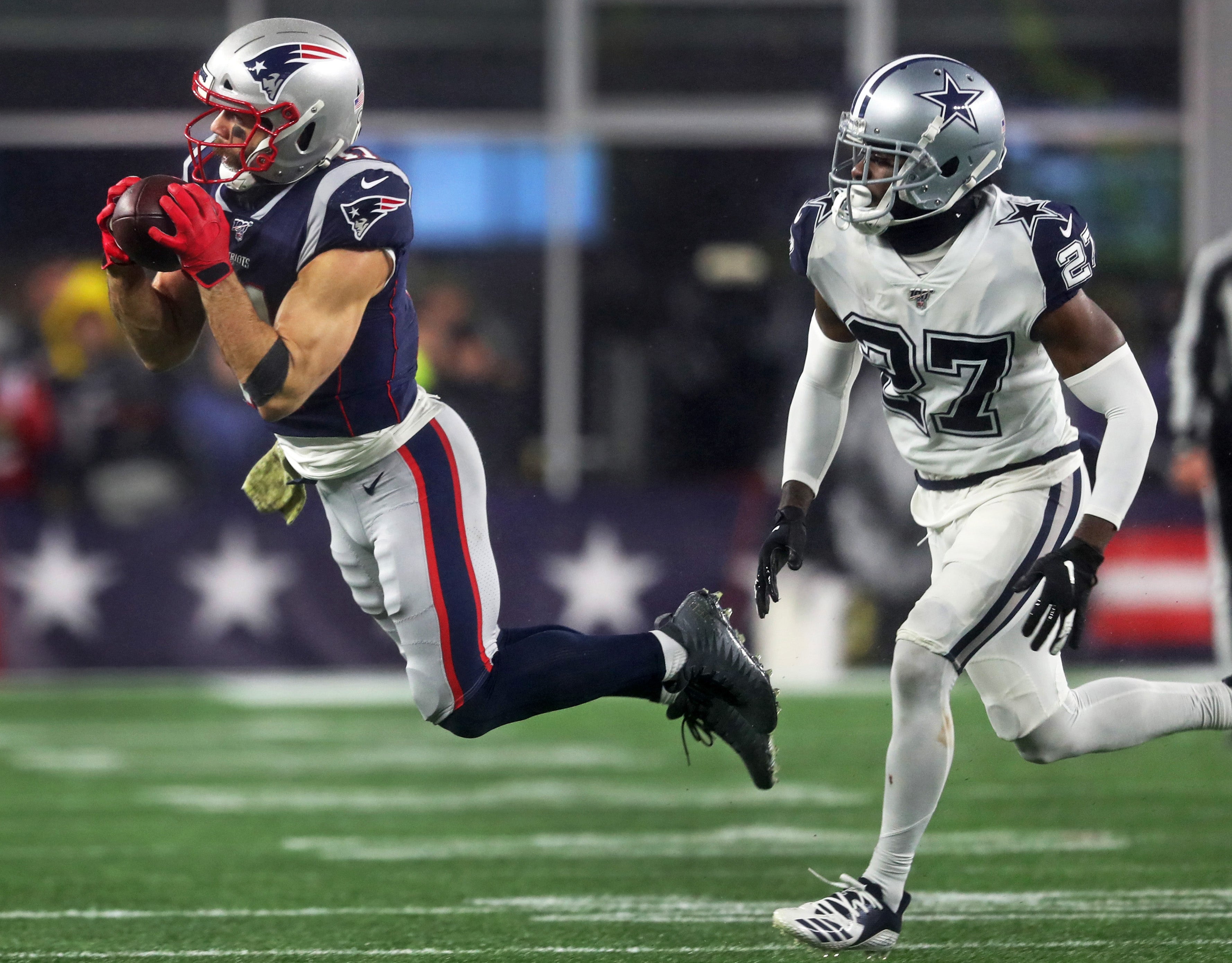 3 things the Patriots will miss most about Julian Edelman