Newton’s workout at BC comes after Patriots players announced Wednesday that most players wouldn’t take part in the team’s voluntary workout program that’s scheduled to begin on April 19. The players cited concerns with COVID-19 and asked for a switch to a fully virtual program like they did last season.

It’s unclear which players will participate in the team’s workouts, but Newton has been working out with teammates so far this offseason. Newton’s posted several images and videos on Instagram over March and April of him working out with new and old Patriots receivers in Southern California.

The workouts with Newton and Patriots receivers in Los Angeles, dubbed “Pats West,” were reportedly formed by quarterback Jarrett Stidham. New receivers Nelson Agholor and Kendrick Bourne along with new tight ends Hunter Henry and Jonnu Smith all took part in “Pats West” at some point, according to pictures and videos taken of the workouts. N’Keal Harry and Jakobi Meyers were seen there, too.

Newton also worked out with Meyers and Gunner Olszewski at Dexter Southfield School in Brookline earlier in April.

Newton re-signed with the Patriots on a one-year deal in March. 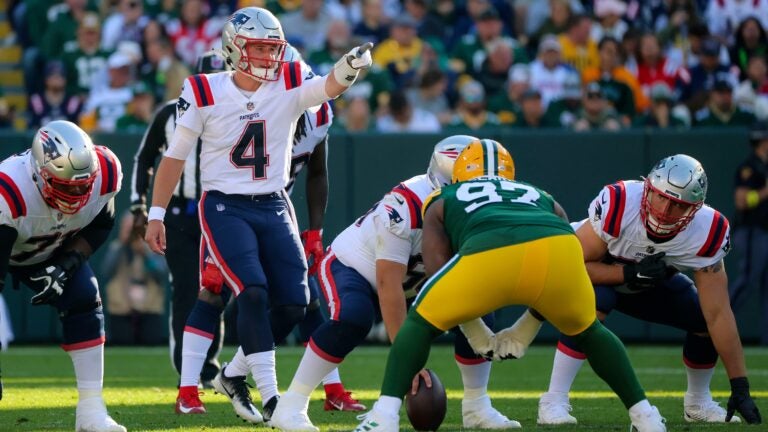