Brown’s 40-point masterpiece last night against the shorthanded Los Angeles Lakers led the way for a Celtics team that’s won seven of its last eight games, storming back up the Eastern Conference standings after hovering perilously close to play-in territory.

He did his damage in just 32 minutes of action Thursday night, missing just two of his 20 shots while also adding nine rebounds and three assists.

But if you’ve been following the Celtics this season, you know this is nothing new for the fifth-year forward, who has become arguably Boston’s best player this year even alongside fellow All-Star Jayson Tatum.

Here’s some perspective on just how great Brown was last night in the Celtics’ latest win and how good he’s been this year.

It was his most efficient scoring performance of the year.

Brown has topped the 40-point mark three times this year — the two other times being 42-point games against the Memphis Grizzlies and Philadelphia. But his efficiency as a scorer was on another level against the Lakers.

He got to 40 points despite shooting just four 3-pointers — he made three of them — and going just 3-of-3 from the free-throw line. Brown’s 14 made 2-pointers on Thursday were the most of his career, a testament to his relentless approach in attacking the rim.

JAYLEN BROWN IS TAKING OVER

He set a franchise record.

As you can imagine, a lot of Celtics players have scored 40 or more points in a game. For a refresher, Larry Bird owns the franchise record with 60.

In fact, Brown’s talented teammate, Jayson Tatum, is the first player in franchise history to record 40-point games before he turned 23.

But until Thursday night, no Celtics player had ever scored 40 or more points in a game while shooting better than 85 percent from the field since the NBA merger. Now, that list contains one name.

Bob McAdoo, Paul Pierce, and Larry Bird are the only players to come close, each having games in which they scored 40+ points on 80 percent from the field. But again, Brown’s ultra-efficient performance puts him over the top.

Cleaning The Glass set Brown’s “game score” for last night — a rough estimation of how productive he was — at 32.5. For perspective, the average game score is 10, and Brown’s season average is right around 17.

But remember those two 42-point games he put up this year? Those are the only two games this season in which Brown put up a better game score than Thursday night. His monster performance against the Memphis Grizzles takes the crown with a score of 34.7 in part because he put up his 42 points, five rebounds, and four assists in just 29 minutes of action.

But that doesn’t minimize his brilliance Thursday night in the slightest. In fact, if you go back through Brown’s previous four seasons, you’ll find that Thursday’s gem, along with the two aforementioned games, sit among the three best performances of his career to this point.

Just think: Brown still has 16 games left to outdo himself in a year he’s been better than he ever has. 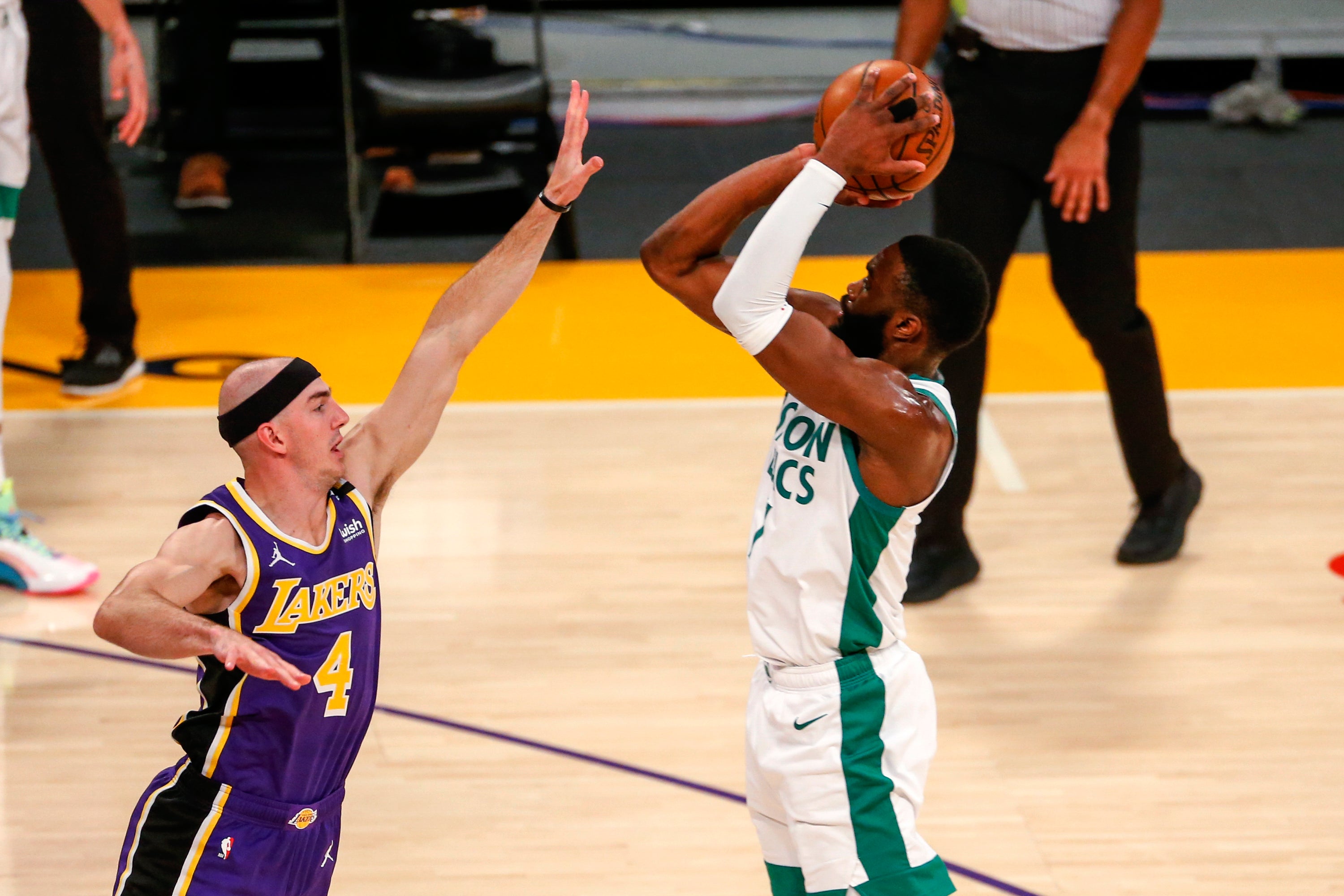