J.C. Jackson will be a member of the New England Patriots for at least one more season.

The restricted free agent cornerback reportedly signed the second-round tender New England offered him last month, according to the Boston Globe’s Ben Volin. The one-year deal will pay him $3.384 million in 2021.

Jackson, who led the Patriots in interceptions a year ago, could have signed an offer sheet with another team that the Patriots would have had a chance to match. If the Patriots had declined to match a potential offer for the cornerback, New England would then have received a second-round pick as compensation. But no offers materialized.

A little surprised that Jackson didn't get any free agent offers, but RFAs very rarely sign with other teams. It would have cost another team a 2nd-round pick plus a contract to sign him

He’s still set to hit the open market at the end of the season unless the Patriots sign him to an extension. But New England’s immediate future at cornerback becomes a bit less murky with him and Stephon Gilmore, who remains with the team despite trade rumors, currently under contract. 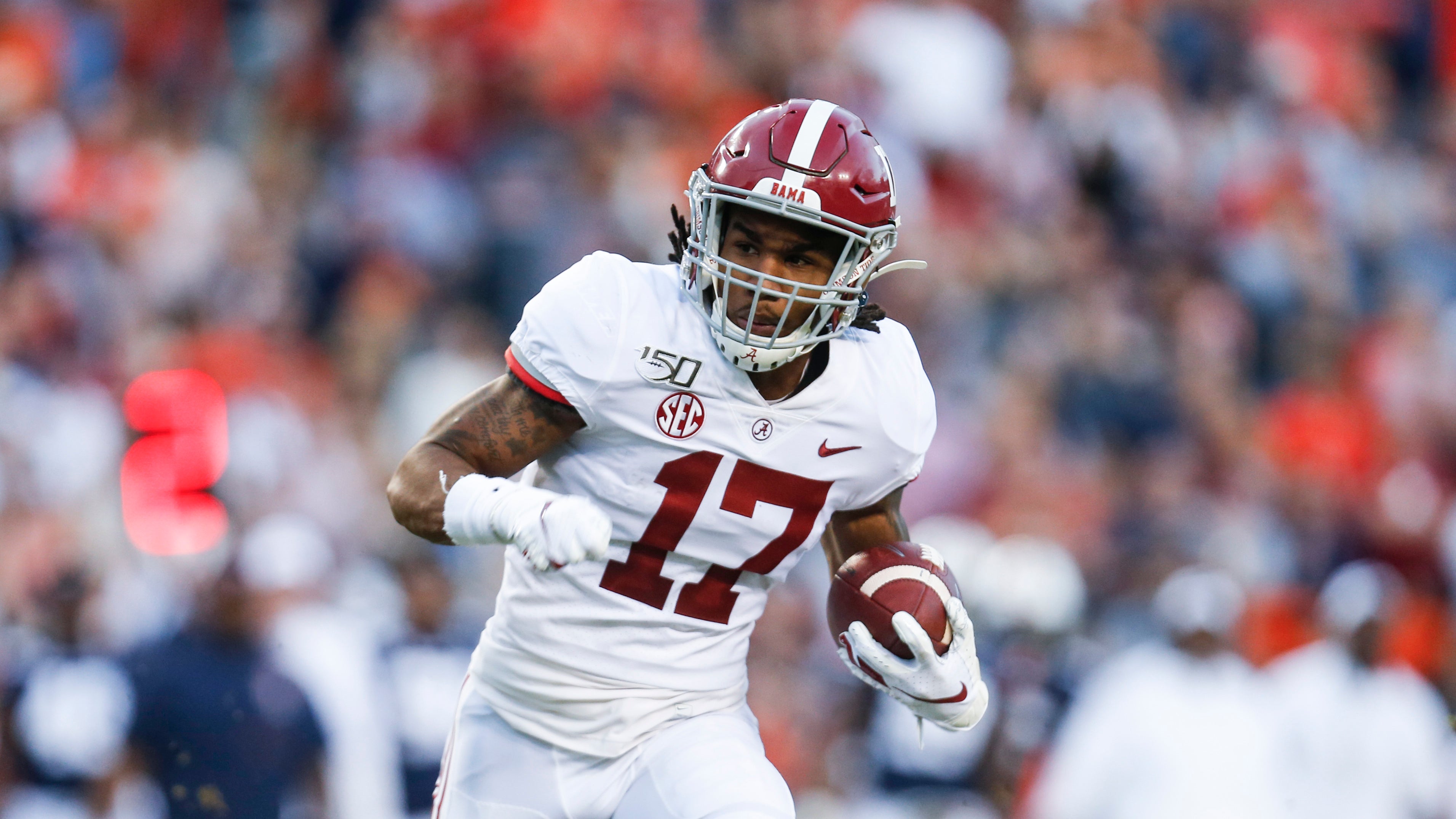