Most of the buzz about the Patriots’ draft day plans next week — the NFL Draft begins next Thursday night — surrounds what the team might do to secure a possible long-term option at quarterback.

Earlier Tuesday morning, reports came down of two new mock drafts predicting Bill Belichick’s squad would select a new signal-caller of the future. In one, ESPN’s Mel Kiper and Todd McShay have New England trading up to the No. 7 overall pick to select Alabama’s Mac Jones, while Pro Football Focus’s Steve Palazzolo mocked North Dakota State’s Trey Lance to the Patriots at their own No. 15 overall pick.

Jones, in particular, has tripped experts’ radars as a possible Patriots pick for months, both because scouts see bits of Tom Brady in him and Belichick’s noted affinity for Nick Saban-coached players. In fact, New England has selected 10 players coached by Saban, at Alabama or elsewhere, since Belichick joined the Patriots in 2000.

But a new mock draft from NFL.com’s Peter Schrager makes you wonder if there might be another Crimson Tide player besides Jones that could end up a Patriot come next week.

Schrager’s latest prediction has New England trading up for Heisman Trophy-winning receiver DeVonta Smith, moving up three spots to No. 12 overall, where the Philadelphia Eagles now sit, to get him.

“Everyone seems to think Philadelphia is looking to trade up into the top 10, but I believe the Eagles are a prime team to trade down, looking to squeeze out another first-round pick for next year — giving them potentially four in 2022 — or an additional second-rounder in 2021. New England gives up its second-round pick (No. 46) to move up three spots for the Heisman-winning, Nick Saban-endorsed star WR1,” Schrager writes.

It’s worth noting that Schrager’s scenario occurs only because all five top quarterbacks are gone within the first ten picks without the Patriots being able to secure one in a trade, leaving the team hoping to upgrade at other positions.

Smith would be quite the consolation prize.

The lanky but explosive Crimson Tide pass-catcher rampaged through college football the last two years to the tune of 185 catches for 3,112 yards and 37 touchdowns, setting SEC single-season and career receiving yards records last season along with several school records. His home run-hitting ability with the ball in his hands, polished route-running, and ability to play multiple receiver positions would likely appeal greatly to Belichick and offensive coordinator Josh McDaniels.

Furthermore, Smith would fit strangely closely to a hypothetical trade scenario Belichick described in his pre-draft press conference, and it would cost significantly less to acquire him than it would to trade into the top 10 for a quarterback.

While the Patriots do need to address their quarterback position in the draft, the odds remain long that they can do so in the first round. As such, adding Smith or teammate Jaylen Waddle, whom ESPN’s Mel Kiper Jr. has called the best non-quarterback option for New England, to their already improved passing attack with a small trade-up could be the next best thing. 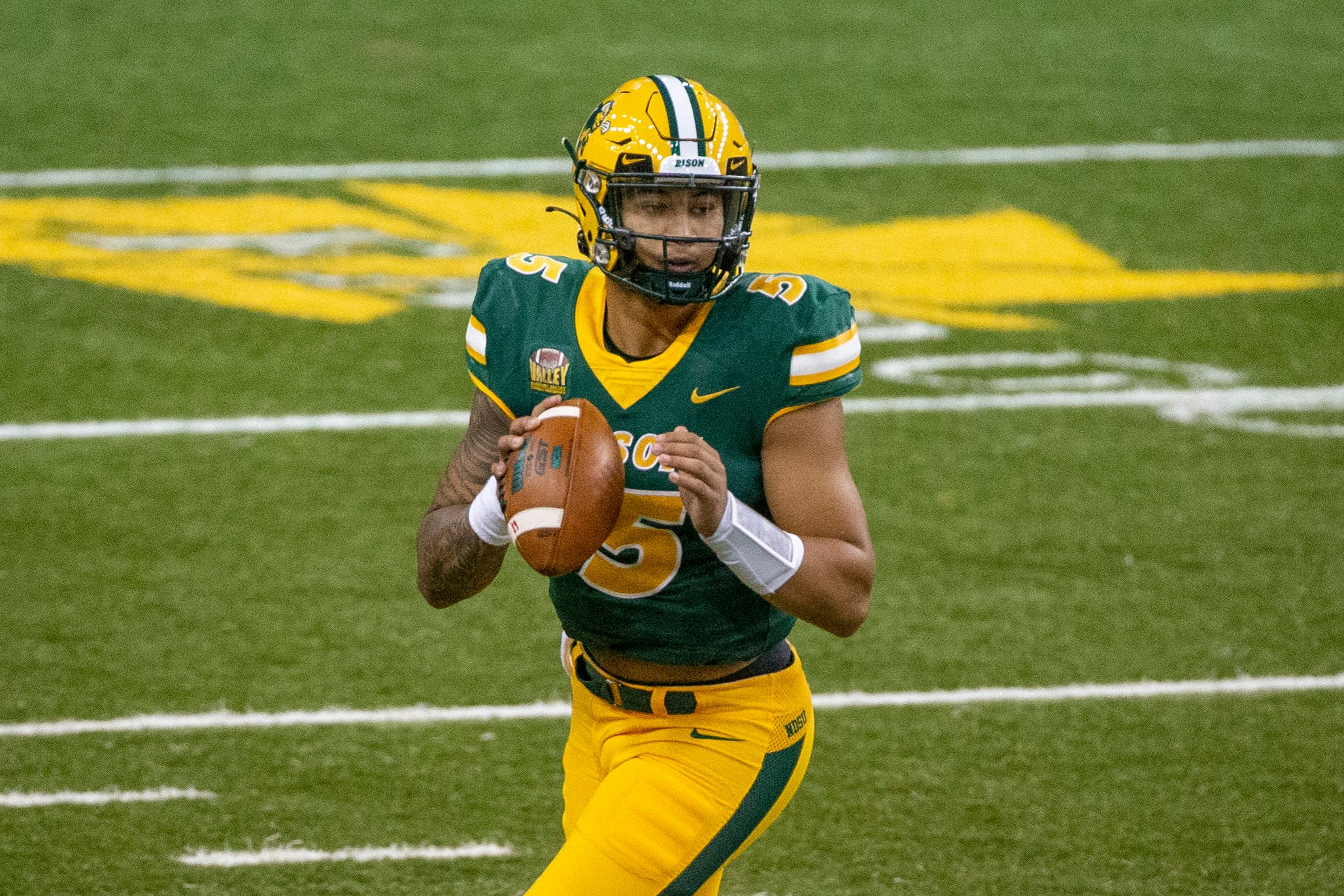