Former Ohio State quarterback Justin Fields told NFL teams he has epilepsy, according to a report from NFL.com’s Tom Pelissero and Ian Rapaport, but the condition reportedly has never affected his football career.

Per NFL.com, Fields was diagnosed with epilepsy as a child, and his symptoms have decreased as he grew older. Epilepsy can cause seizures, but Fields has not experienced them with the help of his medication. Other family members have grown out of the condition, and doctors are reportedly “confident” Fields will do so as well.

Fields did not miss a game in college, although teams have inquired as to whether he might be at greater risk if he suffers a concussion, according to NFL.com.

“Justin’s health, toughness and work ethic have never been an issue and I am incredibly proud of his professionalism and the character he displays on and off the field,” Day wrote. “The fact that he never missed a game at Ohio State speaks volumes about how he takes care of himself.”

Fields is projected to be a first-round pick later this month in the NFL Draft, although it’s unclear how he stacks up in a loaded quarterback class. The 6-foot-3 Georgia native helped lead Ohio State to the national championship game this year, throwing for 22 touchdowns and completing 70.2 percent of his passes. He was a Heisman Trophy finalist as a senior.

The Patriots have the No. 15 pick in the first round. The NFL Draft begins on April 29. 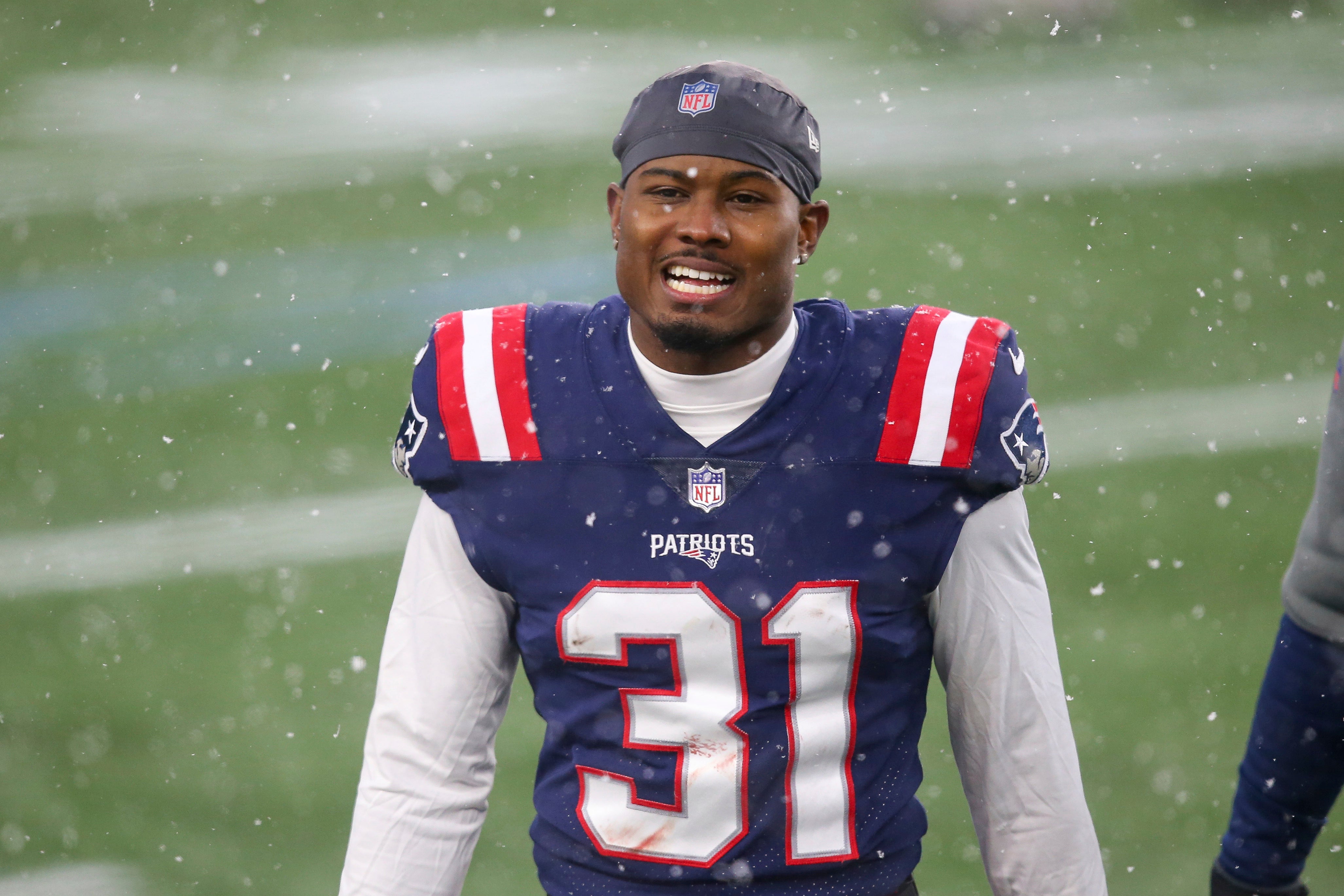 Watch: Patriots' Jonathan Jones surprises his dad with a vintage car for his birthday