Bill Belichick surprised Patriots fans on Saturday by announcing that the 2021 NFL Draft was director of football research Ernie Adams’s final one with the team.

On Monday, Adams made his retirement official in a statement to ESPN’s Mike Reiss.

“The last 21 seasons with the New England Patriots have been extraordinary for me,” Adams wrote. “I am fortunate to have been part of a team along with Bill Belichick, outstanding colleagues, patient owners, and a lot of great players. It is time for me to stop working and join the many wonderful fans who have been with us for this run.”

Statement from Ernie Adams: “…Time for me to stop working and join the many wonderful fans who have been with us for this run.” pic.twitter.com/HA4OyA3jJe

Adams went to Phillips Academy with Belichick and remained friends with the Patriots’ coach over the years. He joined the Patriots as research director alongside Belichick in 2000 after stints with the Giants and Browns.

Belichick praised the role Adams has had in scouting and drafting over the years.

“I think Ernie’s contributions are historic,” Belichick said. “Again, they traverse several decades and so many different areas in every corner of the room and then some. He’s literally been involved in every single aspect of the football program at every level that you could possibly be involved in. He’s done an outstanding job on all of them.”

After four decades of impact on the game, Ernie Adams does the honors for the final pick of his final #PatsDraft. pic.twitter.com/fPbBZ9WRt9 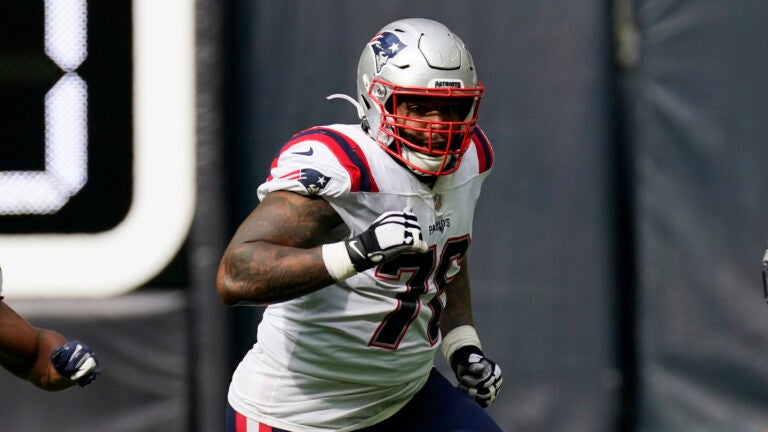