After weeks of rumors that the Patriots might try to re-acquire Jimmy Garoppolo, the odds dropped significantly when New England selected Mac Jones in the first round of the NFL Draft.

With Bill Belichick seemingly filling the team’s void at quarterback (with Jones and returning starter Cam Newton), the door might be closed on a reunion with Garoppolo.

In a recent interview with Damon Amendolara of CBS Sports Radio for “The D.A. Show,” Garoppolo was asked what a potential return to the Patriots in 2021 might have meant.

“I don’t know. We never really got to cross that bridge,” said Garoppolo. “You never know where your path is going to take you in the NFL. I thought I was going to be in New England for my entire career.

Despite leading the 49ers to a Super Bowl appearance, the former Patriot is now under threat to lose his starting role in San Francisco. The 49ers traded up to draft quarterback Trey Lance with the third overall pick, meaning that Garoppolo’s time in San Francisco could be coming to a quicker end than was imagined when he signed a five-year contract worth $137.5 million in 2018.

But even with his team drafting another quarterback, Garoppolo said he remains focused on the 49ers. 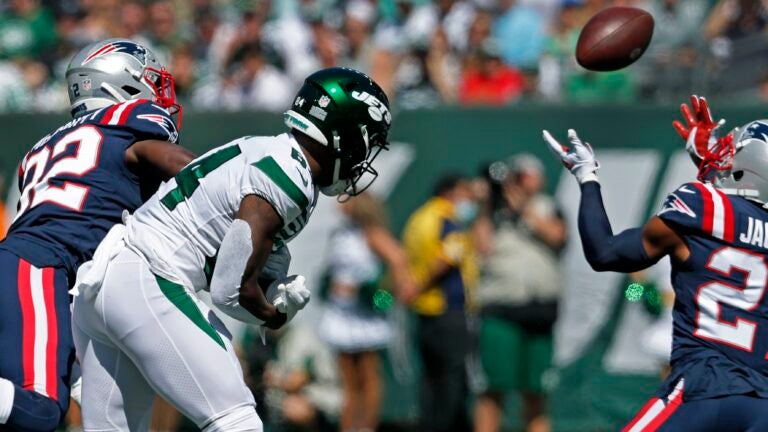