Even after an aggressive offseason, not everyone is sold on the New England Patriots as major contenders in 2021.

A Pro Football Focus list of most improved teams after the 2021 NFL Draft left the Patriots out in the cold, and some professional oddsmakers have said New England has even longer odds to win the Super Bowl than after Tom Brady left for Tampa Bay last year.

But ESPN’s Mike Greenberg thinks experts are making a mistake in counting out Bill Belichick’s squad this season.

The “Get Up” host even went so far as to proclaim that the Patriots would win the tightly contested AFC East this year.

The reason, according to Greenberg: Belichick’s wrath at missing the playoffs last year is a “scorched earth” tour waiting to happen.

"The New England Patriots are going to win the AFC East this coming season."

“You have the greatest coach of all time sitting there listening to everyone tell him, ‘Oh, it was actually Brady all along.’ So what does he do? He goes out and spends a trillion dollars in free agency,” Greenberg said on his show Thursday morning. “He’s getting all these players back that opted out on his defense. And he drafts a quarterback who is absolutely perfect for what he does offensively. We are sleeping on the Pats.”

His take didn’t get a ton of love from co-host Ryan Clark, who noted that the defending AFC East champions and conference runner-up Buffalo Bills have the edge because of star quarterback Josh Allen.

The Patriots made tremendous strides to revamp their team in free agency, with tight ends Hunter Henry and Jonnu Smith and edge rusher Matthew Judon among the top additions.

As mentioned by Greenberg, the team also will return linebacker Dont’a Hightower, a key defensive cog who opted out last season due to COVID-19. That said, it’s worth noting that three of the eight opt-outs from last year — Patrick Chung (retired), Marcus Cannon (traded), Marqise Lee (released) — are no longer with the team.

Also, many experts consider the Patriots’ draft to be among the best, if not the best, in the NFL last weekend, with quarterback Mac Jones and defensive stars Christian Barmore and Ronnie Perkins joining the squad.

Still, New England has a lot of work to do ahead of them on the field to prove last year’s 7-9 record was a mere blip on the radar screen. 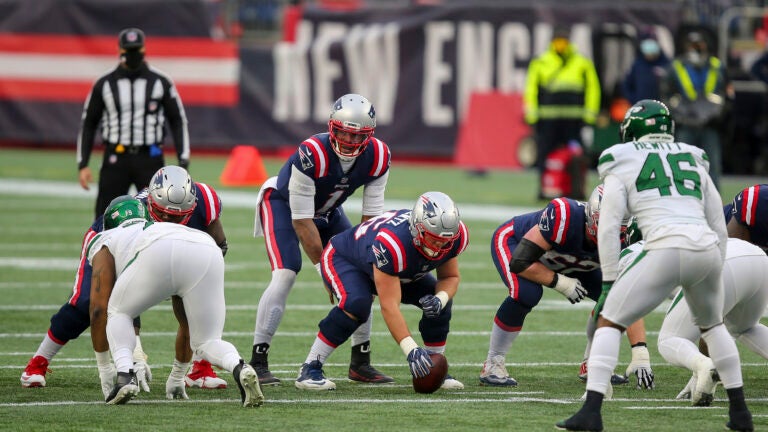