James White graduated from the University of Wisconsin on Saturday, earning his degree in Life Sciences Communication after taking a final class online.

The Patriots running back, who played for the Badgers from 2010-2013, said his parents constantly stressed the importance of education. According to Mike Lucas of UWBadgers.com, they asked him every offseason whether or not he was taking classes.

He said his parents were “sticklers for detail” and “set a high standard” for the boys in all facets of their life, especially academics.

When White was younger, he watched his father, Tyrone, study to earn promotions in the police department. According to Lucas, White didn’t realize the full extent of what Tyrone was doing at the time. As he got older, he grasped how much time and effort his father put in, and he decided it was only right for him to finish his own work at Wisconsin.

James and Diana hatched a plan to surprise Tyrone and White’s mother, Lisa, by taking classes without telling anyone and then sharing the news.

Lisa was seriously injured in a car crash in September but is reportedly “well on the road to recovery.” White said she’s not 100 percent yet but has continued to progress. Tyrone died in the crash at age 59, and White has had him in mind throughout this process.

James White followed through on a promise to his parents, and will earn his degree in Life Sciences Communication from Wisconsin today. He took a final class online.

“My parents always stressed how important it was for me to get my degree,” White said. https://t.co/Zyr2iz0T7M 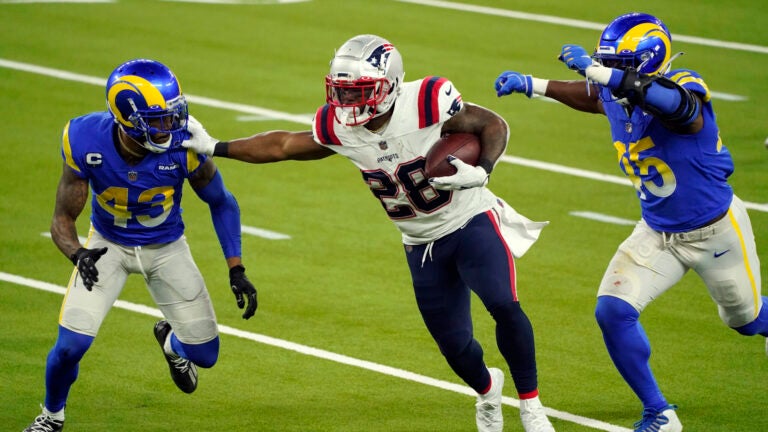