Cornerback Jason McCourty, who is reportedly signing with the Miami Dolphins, thanked the Patriots via Instagram on Saturday.

He started by thanking owner Robert Kraft and head coach Bill Belichick for giving him the chance to wear the Patriots uniform.

“For the past three seasons I’ve gotten a chance to live out a childhood dream, playing alongside my brother while winning a championship and building lifelong friendships,” McCourty wrote.

He then thanked everyone within the organization, highlighting “conversations with Ms. Martha” at the security box on his way into the facility and “laughs with Ms. Paula,” among countless other interactions.

“Pats Nation, thank you for welcoming me with open arms,” McCourty, now 33, wrote. “It was not only a privilege to compete alongside my teammates but also to serve the New England community through organizations and causes that I hold dear.”

He said New England will always be a special place for him and his family, but he made it clear his journey as an NFL player isn’t over yet.

“With that said, I got my sun screen ready and I’ve already started hydrating. 305 BABY!!!” he said.

Many Patriots commented on the post, including quarterback Jarrett Stidham, who wrote: “All love JMac!” and fellow cornerback JC Jackson, who said: “Respect bro.”

In Miami, McCourty will reunite with former Patriots defensive coordinator Brian Flores, who is now the head coach of the Dolphins.

The #Dolphins are signing veteran CB Jason McCourty, source says. The 12-year veteran heads for a reunion with Brian Flores. 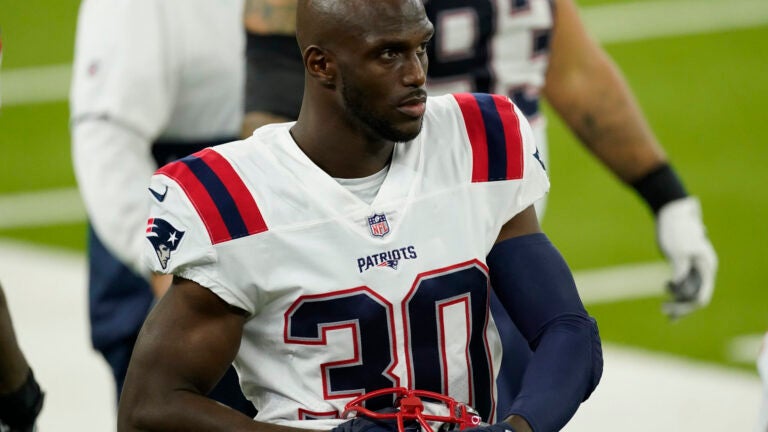