Another familiar face is making a return to New England.

Linebacker Harvey Langi has signed with the Patriots on a one-year contract, according to his agent Kenny Zuckerman.

Langi, 28, first signed with the Patriots as an undrafted free agent out of Brigham Young in 2017. He earned a spot on the 53-man roster and appeared in one game, recording a tackle.

Langi’s rookie season was cut short because he was placed on the non-football injury list following a car crash that hospitalized him and his wife Cassidy. Both sustained serious injuries requiring surgery and have since made full recoveries.

“At the time, it seemed like the end of the world,” Cassidy told the Globe months after the accident. “But we’re just so lucky to be alive and have each other.”

The following year, Langi did not make New England’s 53-man roster. After getting released, he signed with the New York Jets’ practice squad.

During both seasons, Langi also played a regular role on special teams. Last year, he was on the field for 55 percent of New York’s special teams snaps, which ranked third on the team. 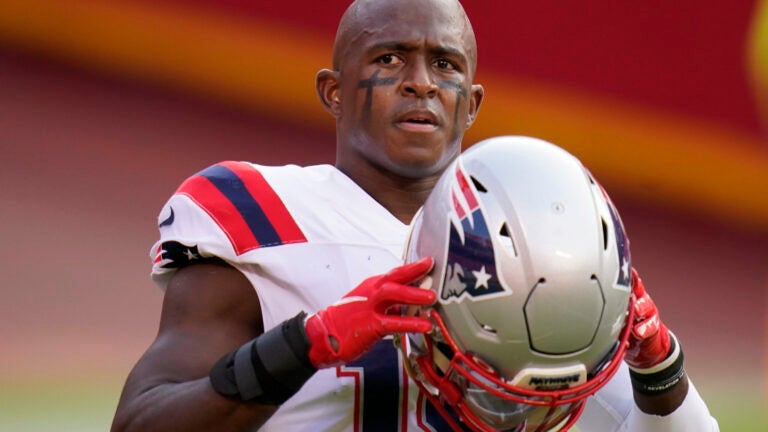