Patriots 2019 first-round pick N’Keal Harry’s time in New England could be coming to an end soon after his agent revealed on Tuesday that a trade request has been submitted to the team.

Harry, picked 32nd overall by the Patriots only two years ago, hasn’t been able to live up to the lofty expectations that accompany a first-round pick. After making just 45 receptions in his first two NFL seasons (averaging just 9.2 yards per catch), the 23-year-old’s agent, Jamal Tooson, released a statement announcing the trade request.

“Following numerous conversations with the Patriots, I believe it’s time for a fresh start and best for both parties if N’Keal moves on before the start of training camp,” Tooson wrote. “That is why I have informed the Patriots today I am formally requesting a trade on behalf of my client.”

“N’Keal understands a key ingredient to production is opportunity,” Tooson continued.” He will continue to work hard to develop and refine his craft after missing a large portion of his rookie year to injury. His draft-day expectations for his NFL career have not changed. We are confident success is just around the corner for him and will aggressively pursue it.”

Harry is currently slated to face increasing competition for a roster spot with New England at the wide receiver position. Despite the retirement of Julian Edelman earlier in 2021, the Patriots have added multiple players — including Nelson Agholor and Kendrick Bourne — to an already crowded depth chart. 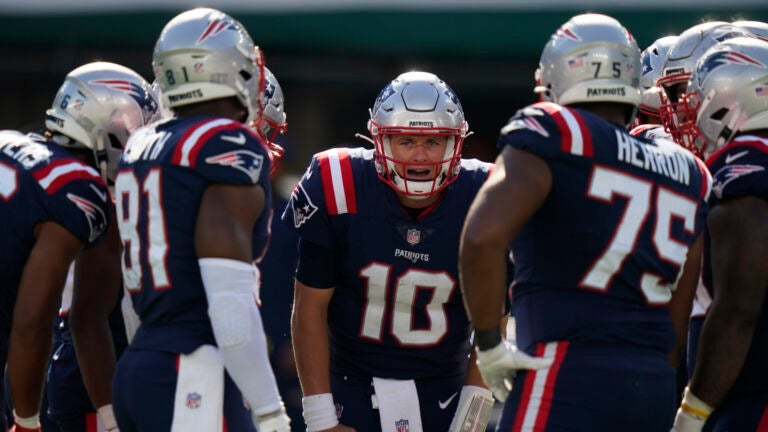