The New England Patriots and star cornerback Stephon Gilmore could be headed for a divorce this offseason.

The 31-year-old former Defensive Player of the Year essentially signaled he won’t play for the Patriots on his current $7 million contract when he declined to attend mandatory minicamp in June. But his advancing age and the serious quad injury he suffered last year make it unlikely he’ll see a long-term deal to stay in New England.

That said, many analysts still expect a healthy Gilmore to be among the best cornerbacks in the league. His retention, therefore, could be a key piece to a defensive unit hoping to rebound from a subpar 2020 campaign.

The Patriots know this. That’s why they’re apparently willing to talk things over while they can.

The two sides reportedly plan to sit down before training camp to discuss a deal to get Gilmore back on the field in 2021, according to ESPN NFL reporter Jeremy Fowler.

Despite rampant rumors this offseason, Gilmore reportedly doesn’t expect to be traded. Also, insiders have said the situation between the Patriots and Gilmore is not “acrimonious” but rather a matter of business.

There’s no question New England would be a better team with a healthy Gilmore in the fold. Even if they weren’t able to agree to a long-term contract, they could certainly adjust his current deal to meet his standards for 2021 at least.

This season might be Gilmore’s last in Foxborough, but that doesn’t mean both sides can’t get what they need from this marriage this year. 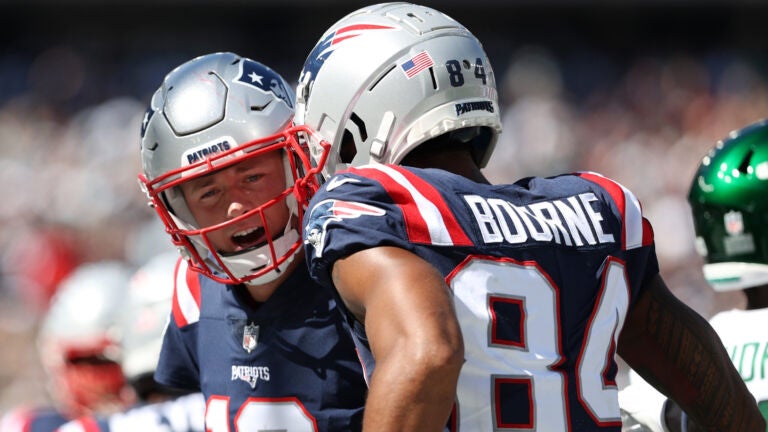