After retiring from football in April, Julian Edelman has his eyes set on joining another squad.

“I’ll run point @KingJames,” Edelman wrote in a tweet with a picture of him photoshopped in a Tune Squad jersey alongside several Looney Tunes characters.

Of course, the Tune Squad is part of the “Space Jam” franchise, which opened up in theaters on Friday, with James starring. While Edelman isn’t in “Space Jam: A New Legacy,” several NBA stars such as Klay Thompson, Damian Lillard, and Anthony Davis are in the film. WNBA stars Diana Taurasi and Nneka Ogwumike also have roles in the movie.

As for Edelman’s next chapter, he’s shot down rumors of him reuniting with Tom Brady in Tampa Bay multiple times. Instead, Edelman signed a deal with ViacomCBS to be a panelist on “Inside the NFL.” His production company, Coast Productions, will also work with ViacomCBS to produce films and television programs. 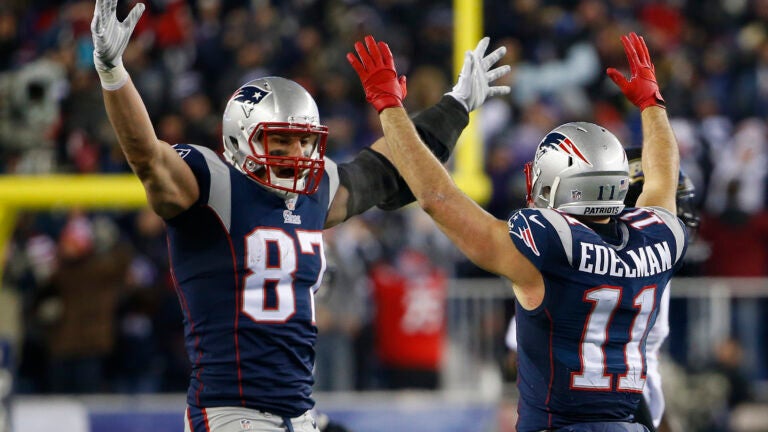