The Patriots’ 2021 rookie class is now officially in the fold.

The four-year deal will be worth about $8.5 million with a $3.5 million signing bonus, according to Over The Cap.

On the rookies’ first day of camp, the team signed third-round Oklahoma edge rusher Ronnie Perkins — the only other rookie that remained unsigned heading into camp besides Barmore. Perkins’s deal is worth about $4.8 million over his first four seasons.

First-round quarterback Mac Jones agreed to terms with the team earlier this month for $15.6 million (fully guaranteed) over four years with a fifth-year option built in.

The rookies will get their first taste of real NFL preseason starting next Wednesday when training camp opens. 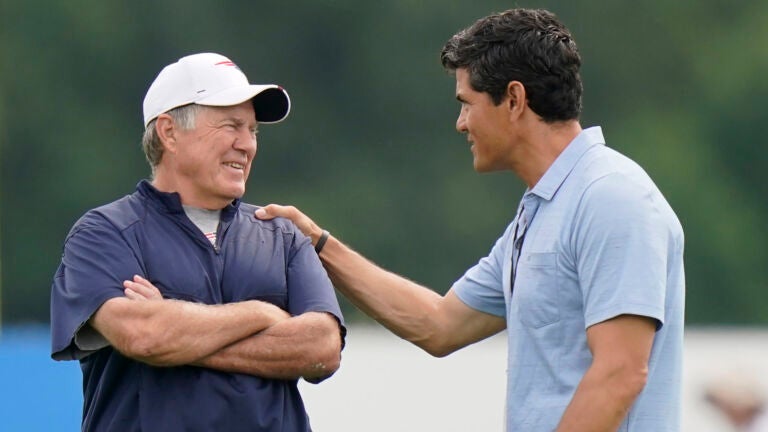