Patriots co-offensive line coach Cole Popovich won’t be with the team for the 2021 season due to a decision related to the COVID-19 vaccine and the NFL’s protocols, The Boston Globe’s Jim McBride and ESPN’s Mike Reiss reported Friday.

Carmen Bricillo, who shared offensive line duties with Popovich in 2020, will be the lone offensive line coach for the Patriots this season, according to McBride.

The NFL released a statement earlier in the summer requiring all Tier 1 staff, which includes coaches, front-office executives, equipment managers, and scouts, to get the vaccine in order to be on the field, in meeting rooms, or have any direct interactions with players. In the statement, the NFL said unvaccinated Tier 1 staff must provide a valid medical or religious reason for not getting the vaccine.

Popovich is the second coach in the league to depart his team for the upcoming season due to COVID-19 vaccine-related reasons. Vikings offensive line coach/run game coordinator Rick Dennison won’t be with Minnesota this season because he refused to get the COVID-19 vaccine, ESPN’s Courtney Cronin reported Friday.

Players aren’t required to get vaccinated, but a memo released by the league Thursday detailed the strict protocols unvaccinated players must follow through the season. A COVID breakout among unvaccinated players and staff members could lead to a team forfeiting a game, the NFL said in the memo.

At least 80 percent of the league’s players and “nearly 100 percent” of all coaches and staff members around the league have received at least one vaccine shot, NFL medical director Dr. Allen Sills said in a conference call Friday.

Popovich joined the Patriots in 2016 as a coaching assistant. In 2019, he became the assistant running backs coach and became the co-offensive line coach in 2020. 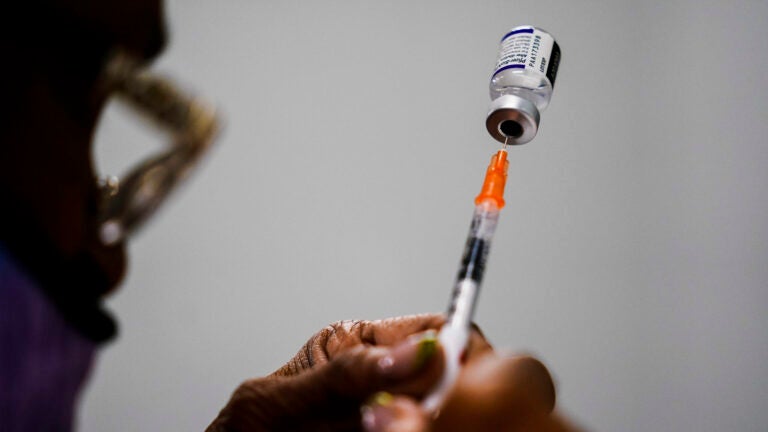