Count Patriots linebacker Dont’a Hightower among the players who is optimistic about rookie quarterback Mac Jones.

At Patriots training camp on Wednesday, Hightower was asked what he has learned about the 15th pick in the NFL Draft at this stage.

“Just that he’s doing what they’re asking of him,” Hightower said. “I haven’t been able to sit down and critique everything that he’s doing, and I don’t see me doing that anyway, but he’s a sponge. He’s a smart kid, makes good throws and good decisions, and hopefully, he’s got Cam and Josh and all those guys to lean on.

“Again, he’s one of those guys who’s going to make the team better, and make that room better.”

Hightower, who like Jones is a product of Alabama, scoffed when asked if he had a prior relationship with Jones (“He’s like 10 years younger than me, bro”) but emphasized that being a sponge is crucial for young players.

“The meetings are going to go fast, and that’s what our OTAs and minicamp are for,” Hightower said. “Because in training camp we don’t have time to stop and slow down or go back. Coaches have got staff meetings and stuff, so your time is limited to learn, so just to continue to be a sponge.

“We’re just trying to pull everybody along and get as much information as far as everybody’s able to grasp it and retain it.”

Hightower opted out of the 2020 season, citing health concerns for his family and his young son. He said the return to football feels pretty natural, much like returning from an injury.

“It felt good, man,” he said. “It just felt good to be back, I’m sure like everyone else kind of feels getting back on the field and actually starting to push forward toward the season. Minicamp and stuff was cool, but now’s the time that everybody and the team really starts to gel together.”

Hightower added that the team’s other new additions are self-motivated.

“Josh [Uche] is eager to learn, [Matt] Judon is eager to learn and whenever you have guys like that who have that extra energy and motivation to push themselves, it kind of feeds off on other guys,” Hightower said. “So I’m sure it’s all welcome from all different parts of the organization, and it’s been good — great, actually, working with those guys.” 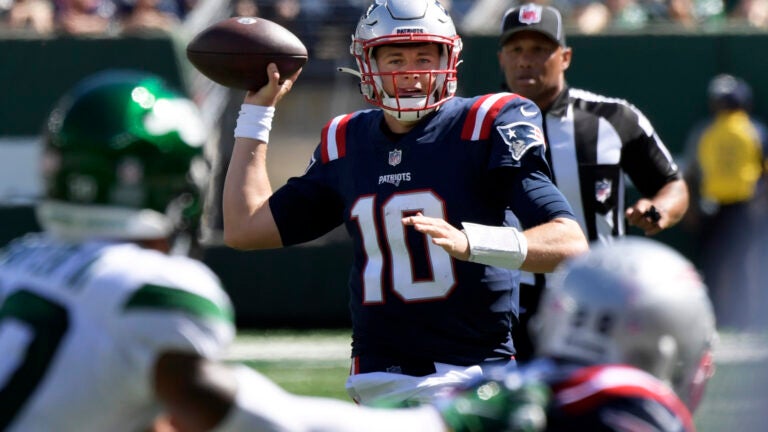