Back-up Patriots quarterback Jarrett Stidham will not be available in the near future, according to The Athletic’s Jeff Howe.

The Patriots acquired former Packers backup quarterback Jake Dolegala on Wednesday off waivers, which raised some eyebrows regarding Stidham’s future. Per Howe, Stidham has an injury to his throwing shoulder which could require surgery. Stidham was placed on the Physically Unable to Perform (PUP) list last week.

Stidham — who backed up Tom Brady in Brady’s final season with the Patriots — likely would have been third on the team’s depth chart behind Cam Newton and first-round pick Mac Jones, although both Newton and Jones struggled a bit in their initial showing on Wednesday.

Last season, as Newton struggled with his consistency as a passer, Belichick never went to Stidham and bristled when asked about it by local reporters.

Dolegala, a 6-foot-7 quarterback out of Central Connecticut, initially signed with the Cincinnati Bengals after going undrafted. He was then signed and released twice by the Patriots before the Packers picked up the 24-year-old on June 10. The Packers released him on Tuesday. He threw for 8,129 yards and 48 touchdowns in college. 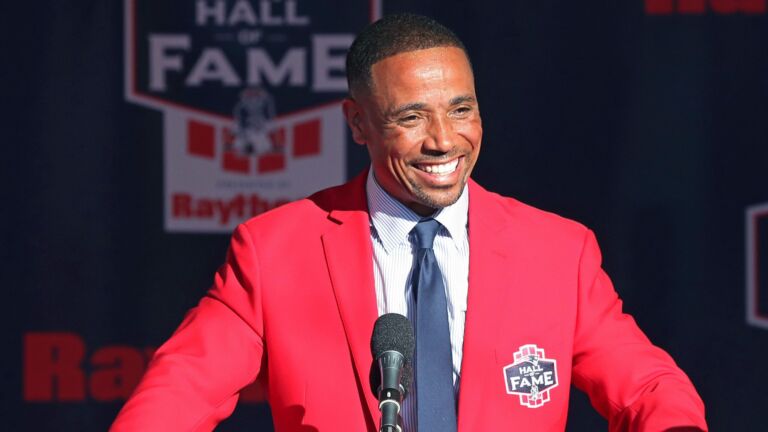