Zolak, who co-hosts 98.5 The Sports Hub’s “Zolak & Bertrand” midday show, said Thursday during that show that Newton seemed distracted by the music being piped into the PA system speakers during Patriots training camp.

“I’d turn off the rap music first of all, because I think it’s distracting for Cam,” he said. “In between every throw he’s dancing. He makes a throw, and the music’s still cranking.”

Several media outlets, including TMZ, Deadspin, and the New York Post, called out Zolak for singling out Newton, who is Black, for being distracted by the rap music.

“I was trying to evaluate Cam through the process of his first couple throws, and I blamed music for being a distraction in his preparation in between a couple throws that he had,” he said. “And I referenced the genre of rap that was played. That’s something I know that’s drawn attention for being racially insensitive. I’m sorry for that comment. I didn’t need to make that comment.”

Zolak said he also apologized to Newton directly Sunday. He called Newton “nothing but class” but did not reveal the details of the conversation. Newton has not been made available to the media since the comments. 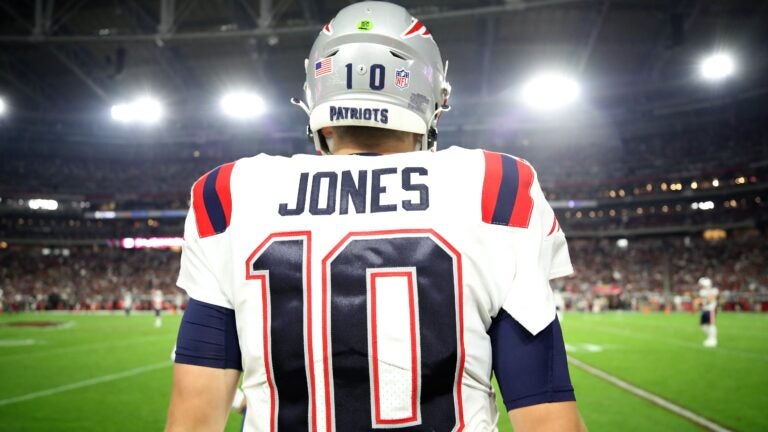 Zolak: Patriots will be 'questioning' Mac Jones' future if the next 3 games don't go well