The Patriots won’t be getting their best defensive player back any time soon.

ESPN’s Adam Schefter reported the team will place Gilmore on the “Physically Unable to Perform” (PUP) list to start the 2021 season. The move means the 2019 Defensive Player of the Year will miss at least the first six games of the season, according to league rules.

Gilmore continues to rehab from a torn quad suffered last season and has not practiced at all during offseason workouts or preseason. He also remains in a contract dispute with the team as he seeks a raise from the $7 million base salary he’s set to earn this season.

The move helps the Patriots save a spot on the 53-man roster while the cornerback recovers. 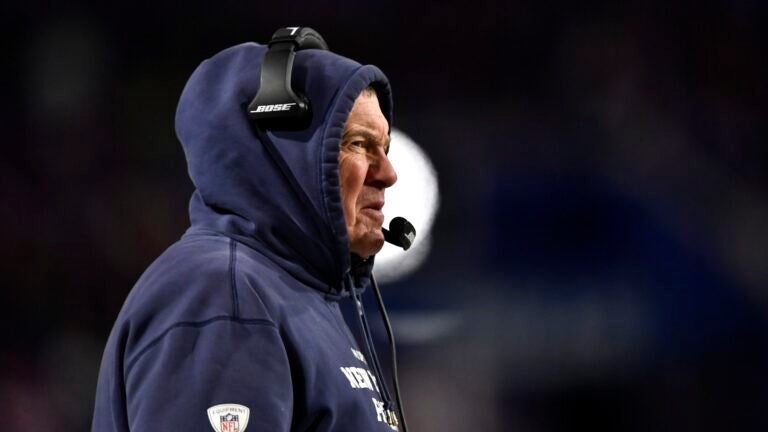 It's OK for Patriots fans to start thinking big