Patriots quarterback Mac Jones doesn’t see anything wrong with being a perfectionist.

Jones, who completed 29 of 39 passes against the Dolphins for 281 yards in Sunday’s 17-16 loss, went on WEEI on Monday to talk about his performance a day later.

The rookie seemed in better spirits after he was visibly disappointed in his post-game press conference on Sunday, but he still had plenty of criticisms of his performance after watching film.

“Sometimes when you first watch [film] — the first time you watch it, it’s hard because you’re kind of emotional about it,” Jones said. “And then the second time, it gets a little better. Third time, fourth time, fifth time. From there you just kind of move on to the next week.”

Jones would be excused for feeling good about his performance even after a loss by most observers. After all, as noted by the Providence Journal’s Mark Daniels, no rookie quarterback had ever completed 70 percent of his throws in his opening game (minimum 30 throws) prior to Sunday. Jones completed 74 percent.

The hosts asked Jones if he believes he is too hard on himself.

“A lot of people say that, but just trying to be perfect and being a perfectionist is something that we all want to do here, try to be as perfect as we can,” Jones said. “I think we did a good job yesterday of just not getting too emotional or anything like that too. That’s when I play my best: Stick to my rules, and trust the people around me who have played a lot of football.

“My goal is just to be able to do my job even better every week, and then I know that the guys around me who have played in the NFL for a while are going to do that too. So if I can elevate my game, they are going to elevate theirs, and we can just keep stacking days together.”

Jones was asked if he feels better or worse after re-watching his performance.

“I’d say neither, just when you watch it however many times I have, you just look at it and try to look at it from a positive perspective,” Jones said. “But you also sometimes feel you left plays on the field, which I did, so that’s just the hardest part for me.

“But I think just you have to look at it, learn from it, good, bad, and different, doesn’t really matter. Just take whatever you can from it.” 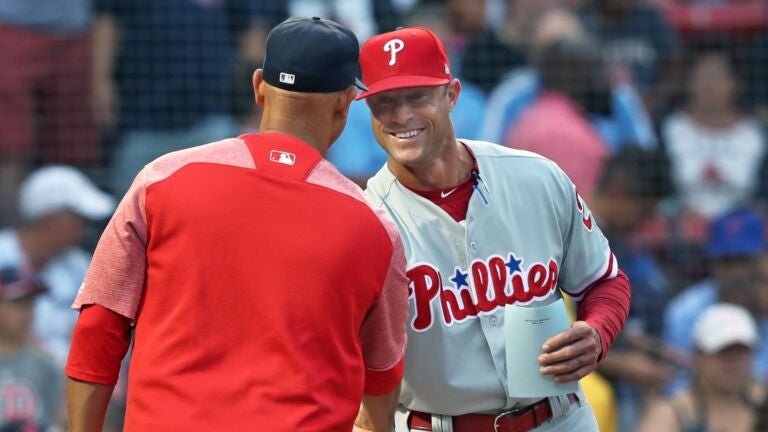