Bill Belichick made it abundantly clear Friday that he’s still not at all into social media.

He didn’t mention “SnapFace” or any other platform specifically, but he did give a detailed answer when The Boston Globe‘s Tara Sullivan asked about how he helps players navigate negative reaction from social media and beyond when a situation unfolds poorly on the field.

“First of all, I don’t really know or care anything about social media,” the Patriots head coach said via Zoom. “I don’t even know what’s out there or isn’t out there, so that’s irrelevant to me. It doesn’t matter. We played football before there was social media, and it didn’t matter then, either.”

Sullivan referenced Damien Harris’s critical Week 1 fumble as an example but was asking the question in a more general sense. After his initial clarification regarding social media, Belichick went into more depth.

He said mistakes at the end of games often get magnified because of timing, but there are other mistakes throughout that might have had just as big – or maybe even more – of an effect on the outcome.

Belichick noted that every player and coach always thinks about what they could have done differently. Even when he was a player, Belichick said, he had that feeling. The focus is on working together to learn from it as much as possible.

“Mistakes, no mistakes, whatever did or didn’t happen, you turn the page and move on,” Belichick said. 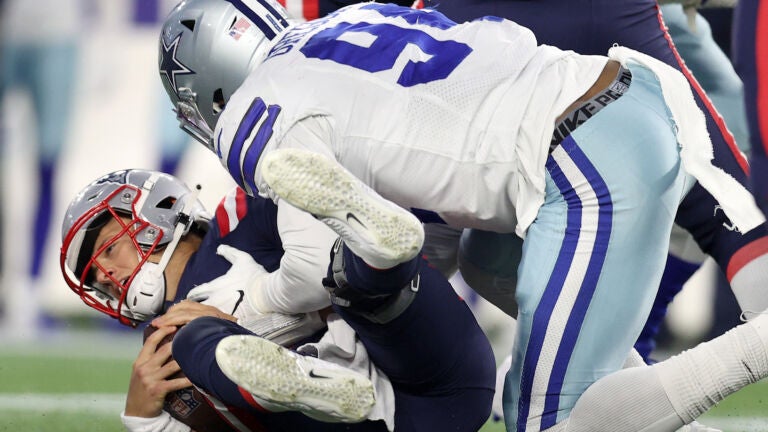