Sounds as if Peyton Manning still has some hard feelings when it comes to the Patriots.

On Monday night’s “ManningCast” of the Detroit-Green Bay game on ESPN2, Peyton — perhaps jokingly — said he was always reticent to face New England, because he was afraid the Patriots had a “hot mic” next to his locker.

“Every time I played against New England, I used to talk to my receivers in the showers,” Peyton said. “Don’t talk about a play next to my locker because I know it’s bugged. I know it’s got a hot mic in there. We’re in the shower … very strange to have seven guys hanging out there in the shower, but take all precautions.”

Peyton suggested the Packers had been listening to the conversations between him and brother Eli about Green Bay’s game plan for Monday.

“I feel like the Packers were listening to Eli, you and I, the conversation we had on Friday, that [they] have to come out and run the ball,” Peyton said after Green Bay established the run early.

‘I think our conversation was bugged, kind of like the Patriots used to do back in the day,” Peyton added.

For the record, Peyton was 6-13 in his career against New England. 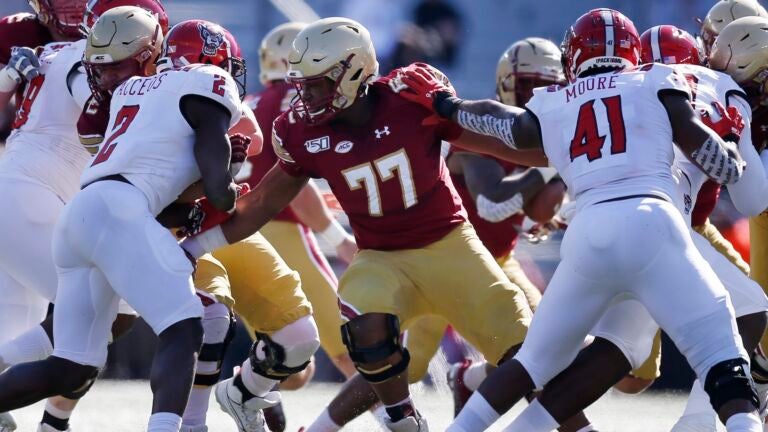