In the first quarter of the Patriots’ 24-6 victory over the Panthers, Burns beat the Patriots’ offensive line and got a clear shot at Jones. His hit leveled the rookie quarterback and forced a fumble, which the Panthers recovered. As Burns pursued the ball, Jones grabbed his leg and held on. Burns spun round, hit the ground, then grabbed at his ankle in pain.

Burns returned to the game but later left with an ankle injury.

“As soon as I sacked him, he grabbed my arm, and my arm was trapped,” Burns said. “And then once I got my arm free, I tried to run, obviously, and he grabbed my ankle. And at that point, I just remember going down and my ankle was hurt.

Burns didn’t buy Jones’ explanation either — that he thought Burns had the ball.

Burns added with a chuckle that neither Jones nor Bill Belichick reached out to apologize.

“I wish all my [defensive end] brothers happy hunting. That’s all.” 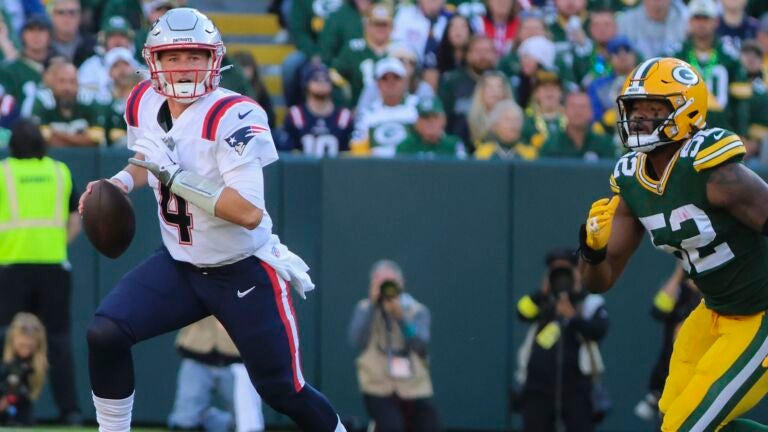