Eight Patriots players were limited in practice both Thursday and Friday.

The status of all those players for Monday’s Patriots-Bills showdown is unclear as of Friday.

Kickoff is set for 8:15 p.m. in Buffalo. The Patriots, winners of six straight, will look to keep extend their half-game lead over the Bills in the AFC East. 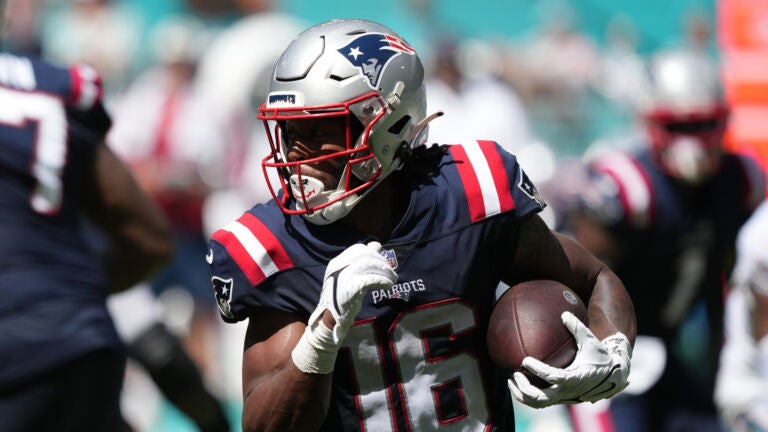